by Whale Watching Naturalist | May 24, 2016 | orca whale watching near seattle 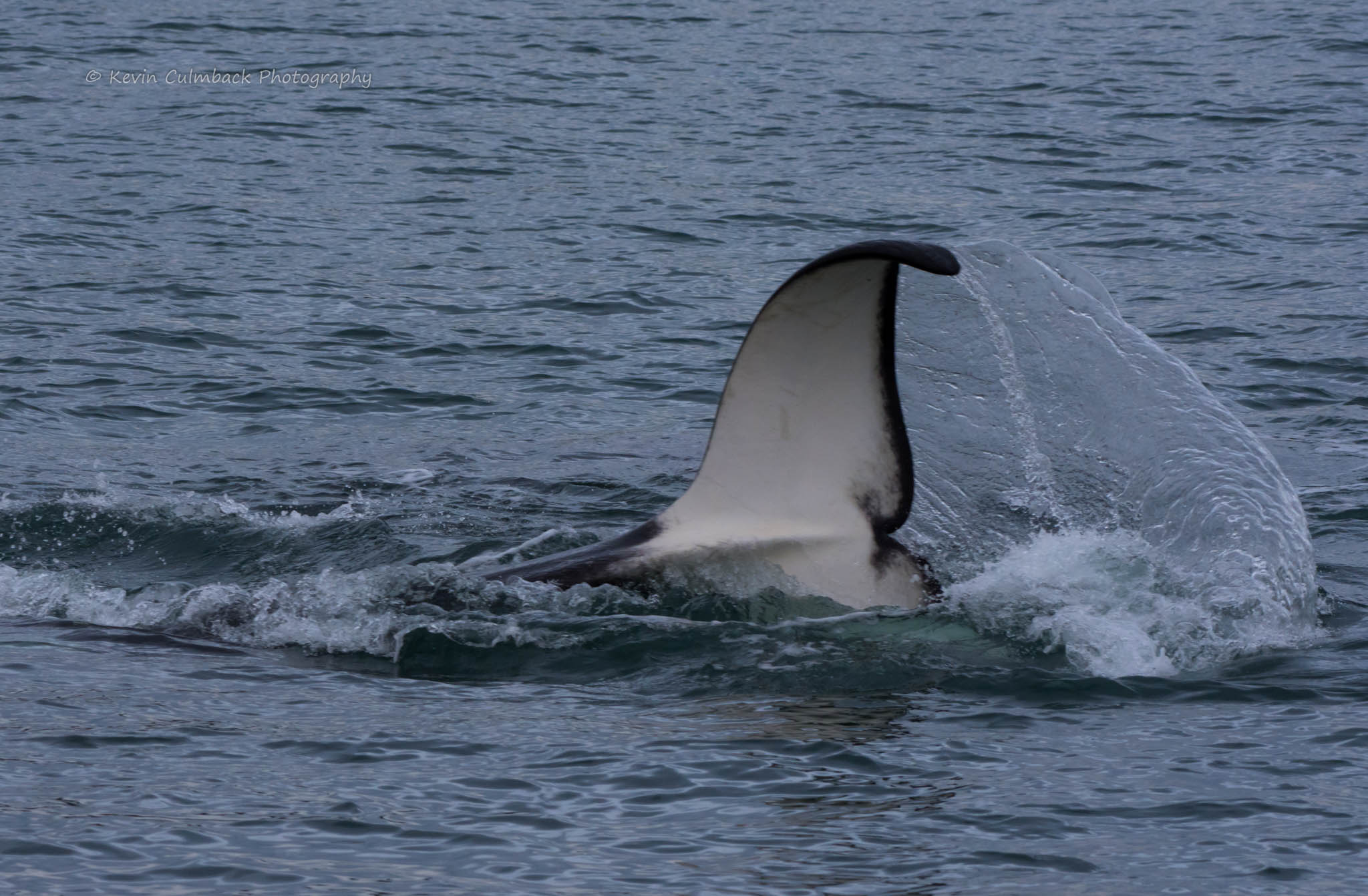 Every whale watch is somewhat of a gamble. In an area of such vast biodiversity, like the Salish Sea, any time you go out on a boat, you’re bound to see some form of wildlife. However, whales, being wild animals, cannot truly be guaranteed every trip, especially before peak season.

Each morning before we embark, I find myself wondering what we’ll come across, and whether or not our guests will be happy with the trip. Although I do my best to get everyone super pumped about all of the wildlife that we see, there are a lot of people that just are not happy unless we see orcas.

Today, with no orca sightings in the area, I was preparing myself for the possibility of interacting with some unhappy customers on the boat. However, exactly 4 seconds before I was going to untie the boat so we could leave the dock, Captain Mike ran back in to the wheelhouse and frantically held the radio up to his ear. “YES,” he exclaimed, as he threw his head back and held both hands out with the shaka, or hang loose sign of Hawaiian surf culture. Another captain had just spotted KWs, which is a super-cryptic, highly intricate code for killer whales that captains sometimes use on the radio when they want to be discreet.

So we departed Friday Harbor and headed north to Stuart Island, where we would surprised our guests with the superpod of Bigg’s Killer Whales that have been hanging around for the last few days. Although it isn’t typical to see a big group of transients, when orcas are in a big group, it is fairly common to see social and play behavior. And play, they did.

Play itself sometime that seems to show itself most often in large-brained (when compared to body-size), what we consider to be “intelligent” animals, humans included. So to see playfulness in orcas just further supports our belief that these are incredibly smart whales. Even at that, however, play in any species is most often seen in young individuals. What was really cool about this sighting was that we saw adult male orcas kelping! Kelping is when a whale swims through a kelp bed, and then picks up and drags that kelp with them. These particular bulls picked the kelp up on their head and 6-foot tall dorsal fin. It was the perfect goodbye too, being that very shortly after that, we had to start moseying back to Friday Harbor.

But that wasn’t even the end! Along the way, we encountered a pod of Dall’s porpoise, and a group of Steller sea lions! What a trip!