Transient Orcas Hunt With A Porpoise…well hunt a porpoise 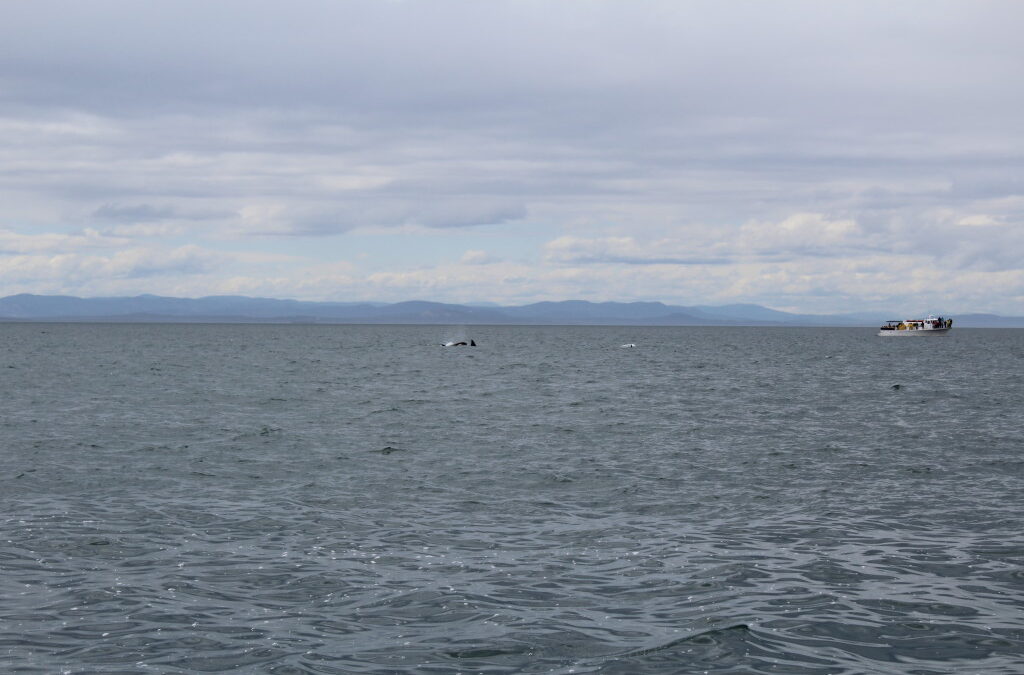 On Thursday, we went out on the Kittiwake. Captain Jim, myself, and eight super guests set out towards the south where Haro Strait combines with the Strait of Juan de Fuca to search for orcas! Before we saw any orcas we stopped and saw a whole lot of Harbor Seals resting on rocks within Griffin Bay. Once we exited the pass we even got to see a few left over Sea Lions on the Salmon Bank Buoy. Most of the sea lions in our area have left for breeding season in other parts of the world. So these huge Steller’s Sea Lions were a special treat for us! After seeing those pinnipeds we continued south until we saw black fins in the distance. An adult male and female swimming together lazily towards Cattle Pass. They were definitely zigging and zagging to look for their prey. These two were Transient Orcas and they were on the hunt for some marine mammals. The other type of orca in this area are the Resident Orcas which feed on mainly salmon but have not been seen that much this year due to a historically low salmon run! But these two Transients were awesome going in and out of the perfectly calm water. After watching those two for awhile we moved onto a second group of Transients and this group had a baby! This family was so cool. They switched swimming positions a lot, the baby kept jumping around, and they eventually zeroed in on a Harbor Porpoise! This family worked expertly together to take down this Harbor Porpoise, even letting the little one join in to practice it skills. Afterwards the family became even more excited. They played, splashed, passed some floating body parts around, you know, all the normal celebratory reactions.

Whale folks, until next time. 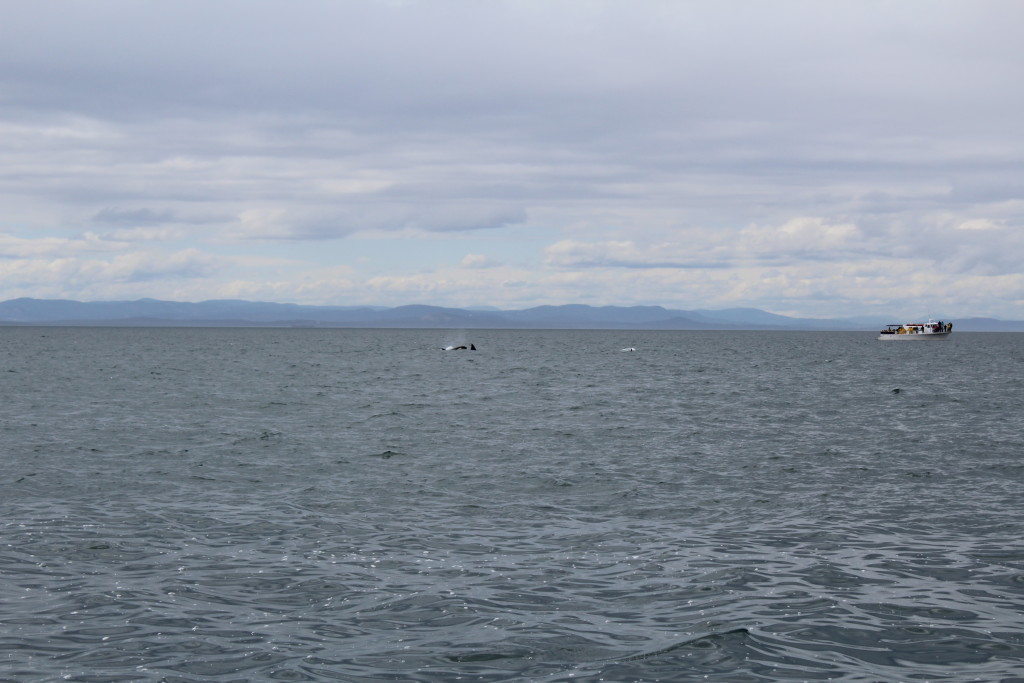