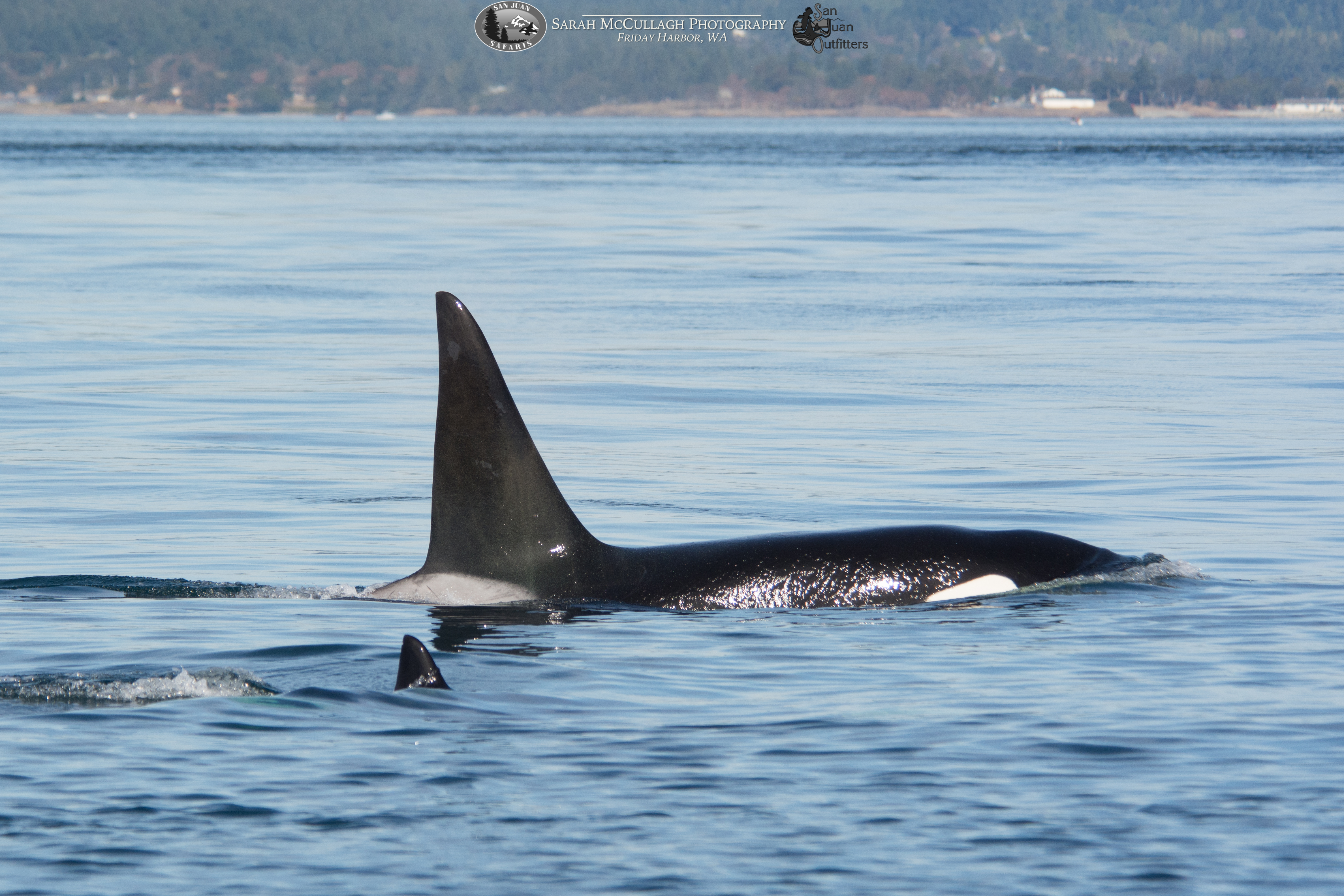 I always look forward to our adventure trips on M/V Kestrel. We cover so much water and have the best chances of seeing wildlife. Last Friday was no different!

I love our morning tours! Usually we have smooth waters and great lighting. On Friday we had a small group of enthusiastic passengers to go out on the search for wildlife! Captain Gabe steered the boat south out of Friday Harbor through San Juan Channel. We got excellent looks at harbor porpoises as we cruised and made a pit stop at Whale Rocks. There we checked out some massive Steller’s sea lions hauled out on the rocks.

From the south end of San Juan Island we headed west out towards the Strait of Juan de Fuca. We received a tip from another whale watching company that a humpback whale had been sighted. With the help of our sighting network we were able to get some excellent looks at this huge animal. Humpback whales here in the North Pacific are usually forty-five feet long on average, or about the same length as a school bus!

After some time with the humpback whale we headed off in search of orcas! We were lucky enough to find a group of transient killer whales traveling east. We got excellent looks at the T010 family, T010 and at least one of her sons, T010C, were present.

Please enjoy some pictures from your tour! 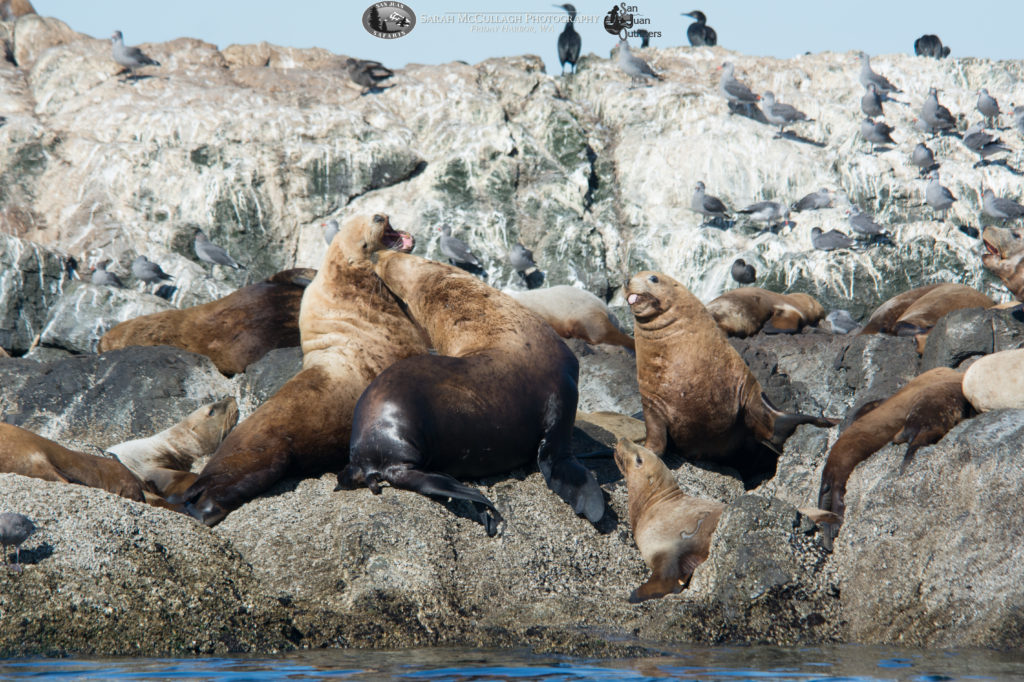 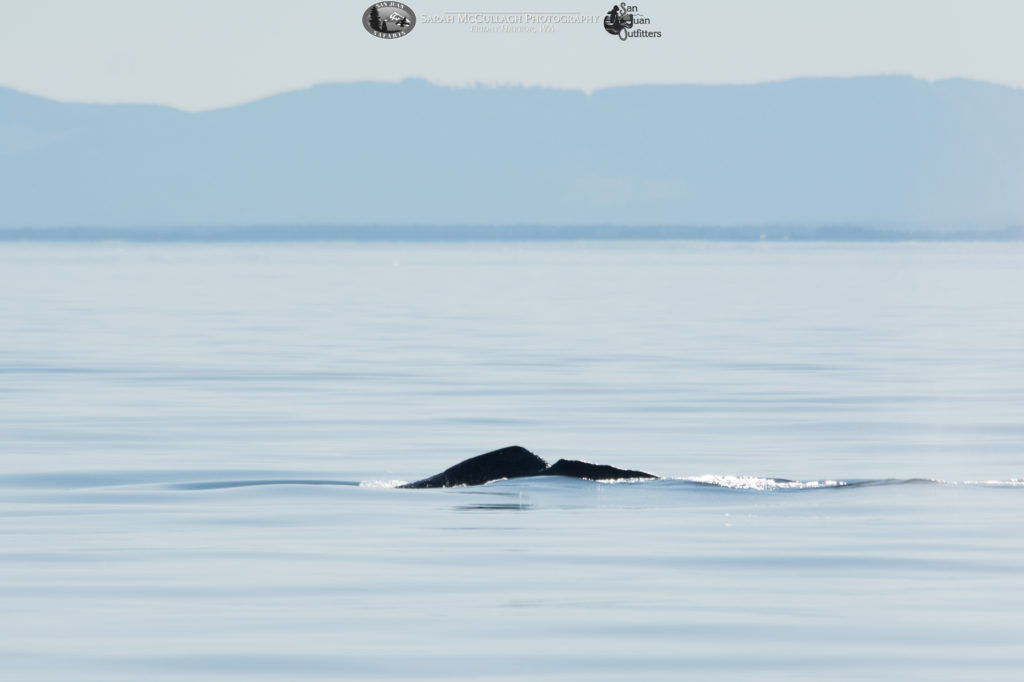 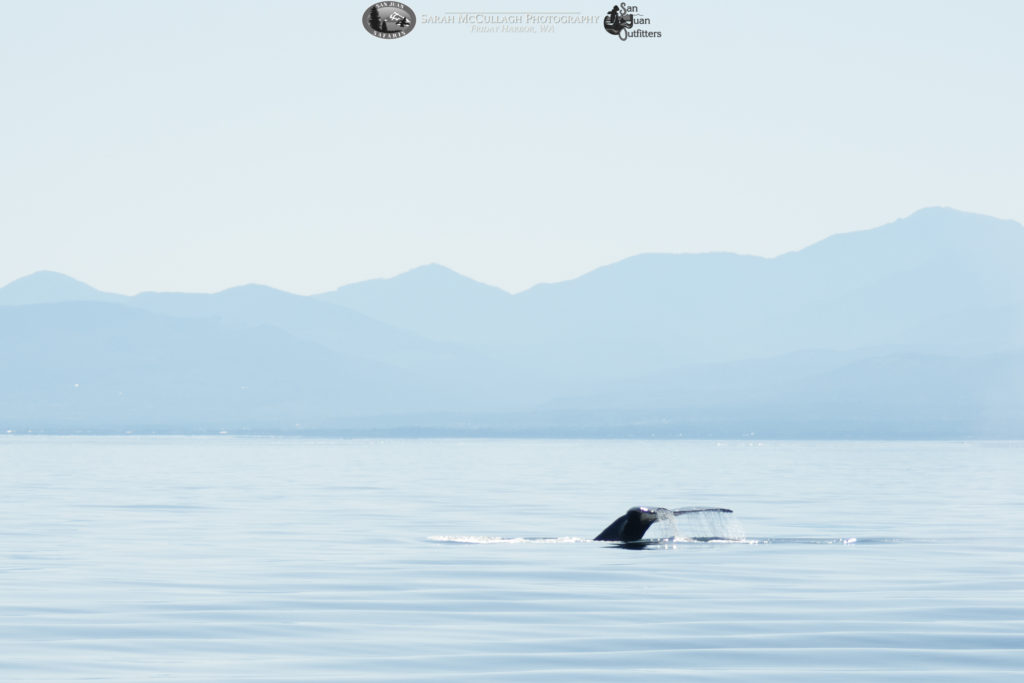 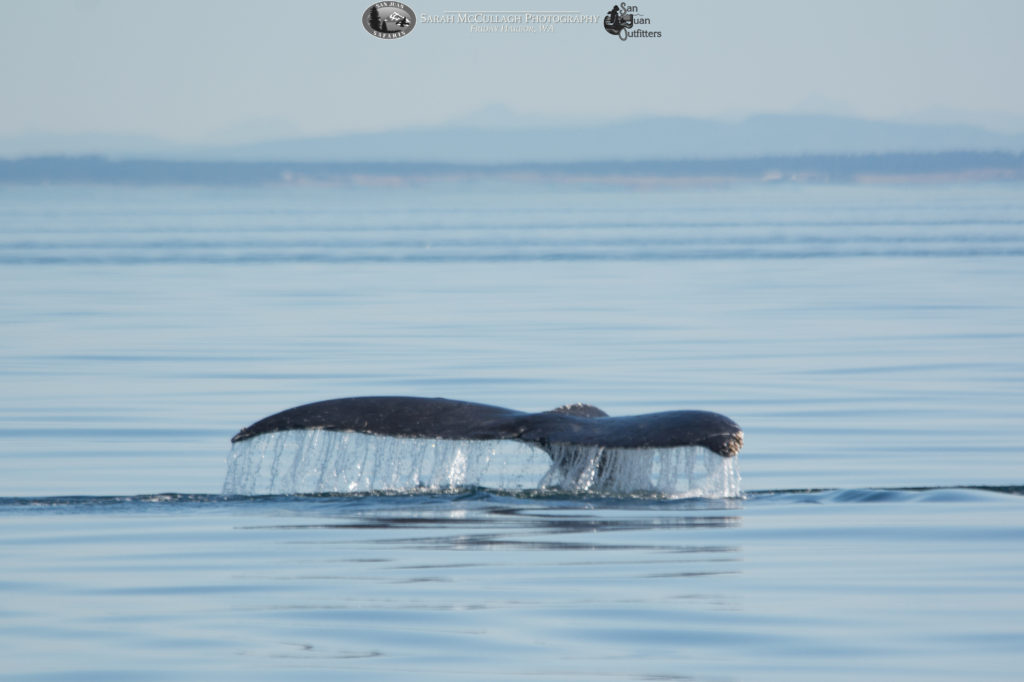 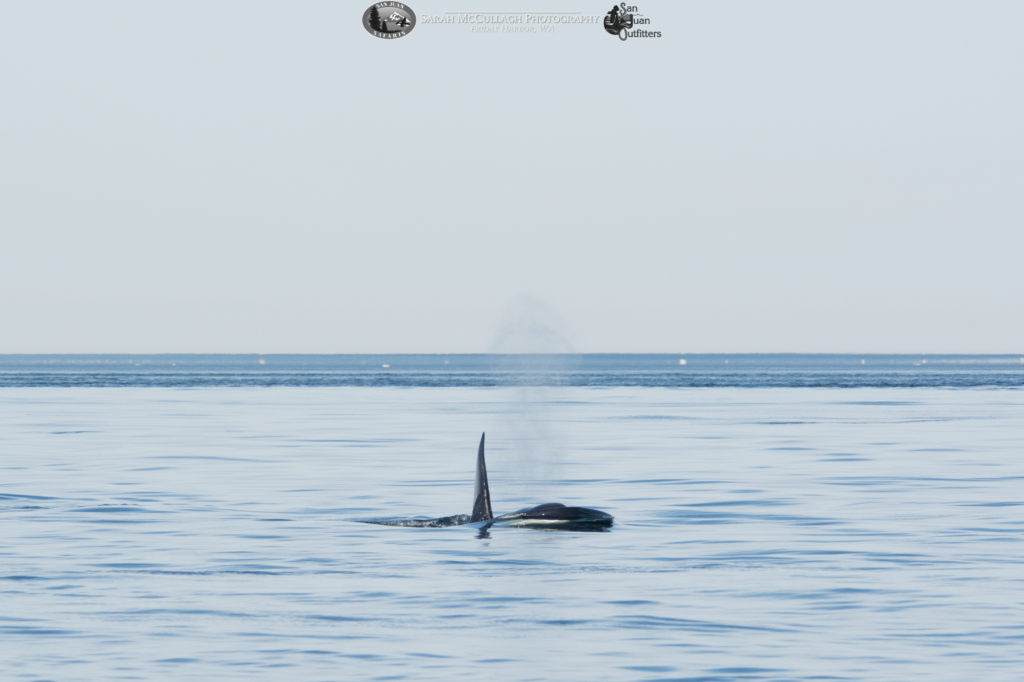 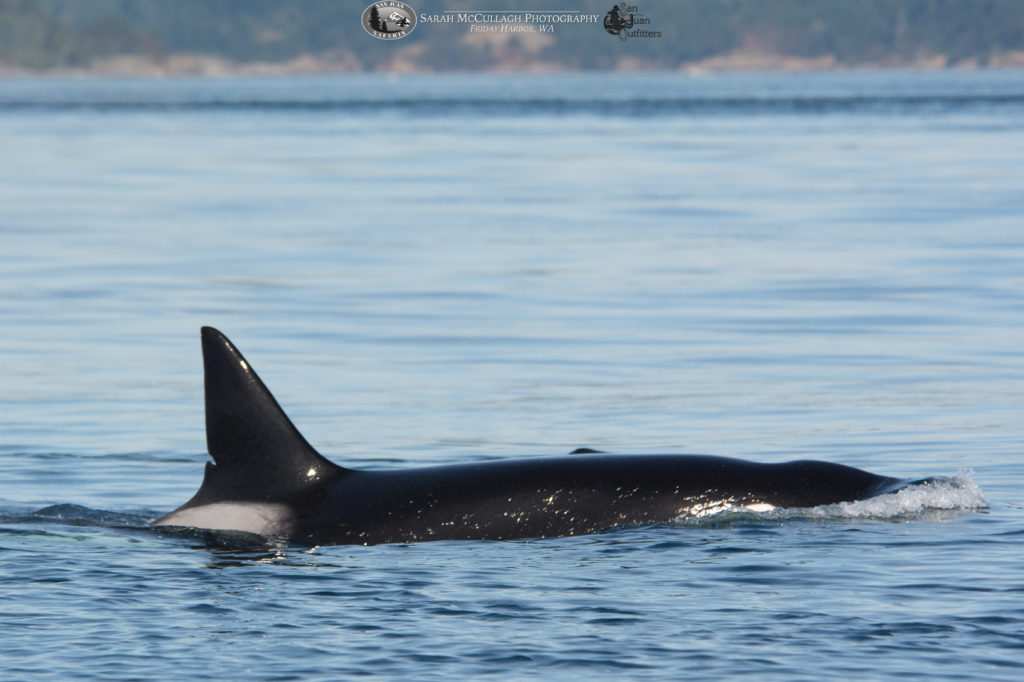 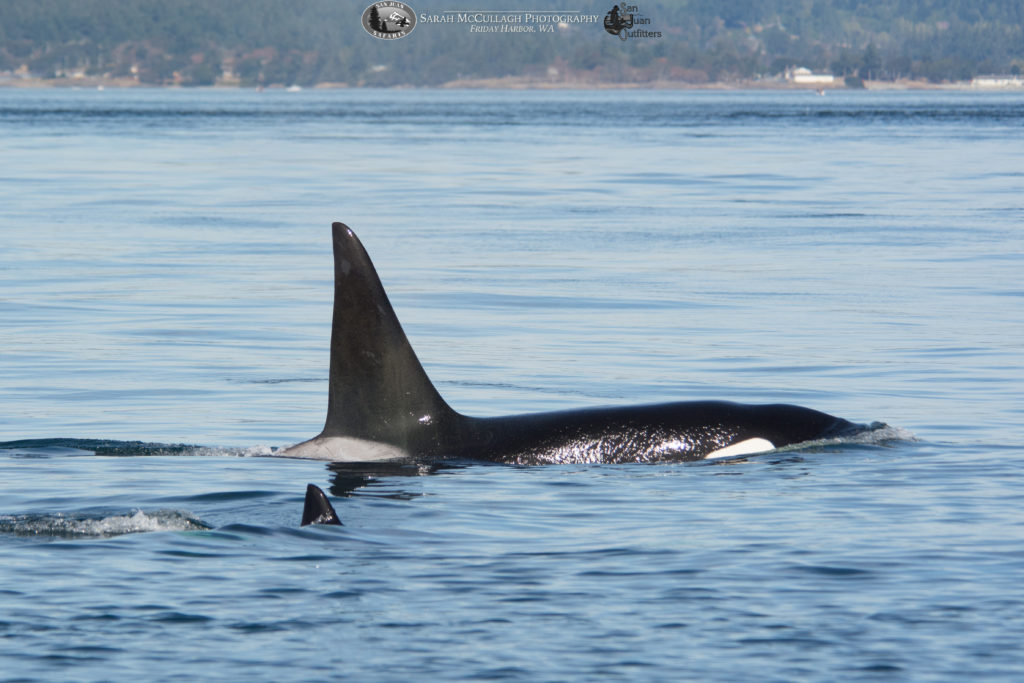 After an amazing morning out on the water I was very excited to head out for the afternoon tour. Captain Gabe again decided to steer the boat south out of Friday Harbor heading into Griffin Bay. We stopped in a turbulent upwell had an excellent encounter with a group of harbor porpoise. We pressed further south to Whale Rocks to check out some sea lions hauled out in the afternoon sun.

After our encounter with the sea lions we pressed west to Hein Bank where our sighting network again reported the same humpback whale. We can tell the difference between individual humpbacks by looking at preexisting markings on their tail flukes, or at scars that they accumulate throughout their lives. This particular individual, identified as CRC13632 with Cascadia Research Collective or as BCX0700 in the British Columbia Catalogue, has a deep entanglement scar just behind its dorsal fin. This scar was first reported in September 2001, and seems to have healed nicely.

After an amazing encounter with the humpback whale, we travelled back towards the west side of San Juan Island to find some orcas! We were lucky enough to find the T123 family group who had moved into the area. As we got on scene the whales took a sharp turn to the south and took a longer dive. As we watched six year-old T123C “Lucy” launched herself out of the water chasing a porpoise… the group porpoise skittered away from the inexperienced hunter. Luckily for the group of three whales, mom, T123 “Sidney”, is a much more accomplished hunter and soon launched out of the water with a porpoise in her mouth. T123A “Stanley” also helped his little sister and mother make the kill before the whales regrouped and continued south.

We left the T123s to head back to Friday Harbor, and had the opportunity to check out yet another orca, identified as T049A1, travelling by himself. We followed the lone male all the way to Friday Harbor.

Please enjoy these photos from your tour! 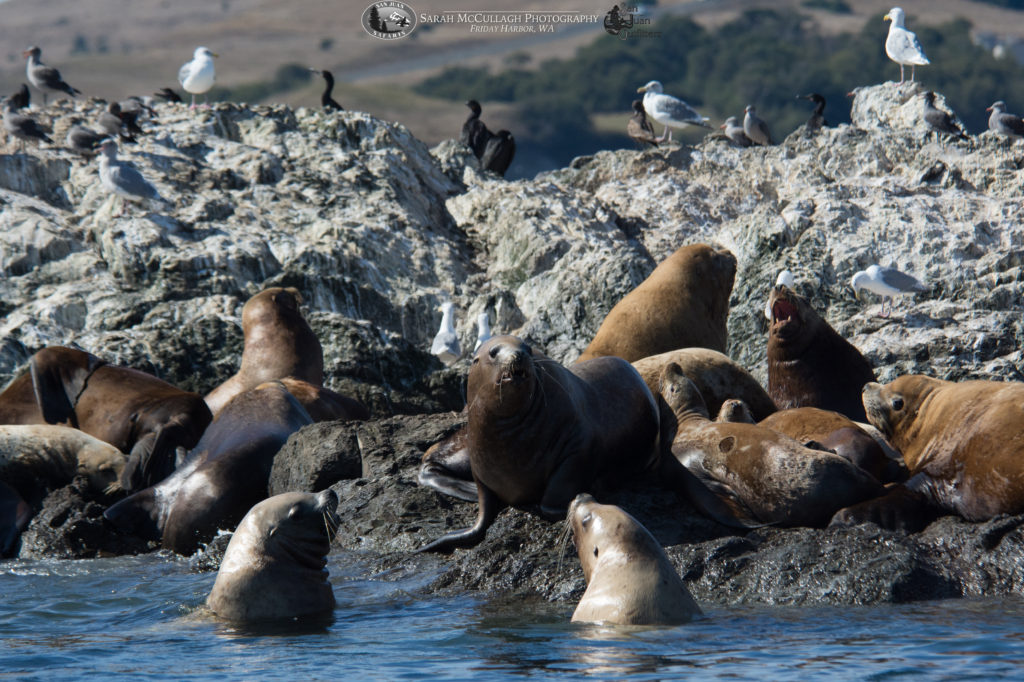 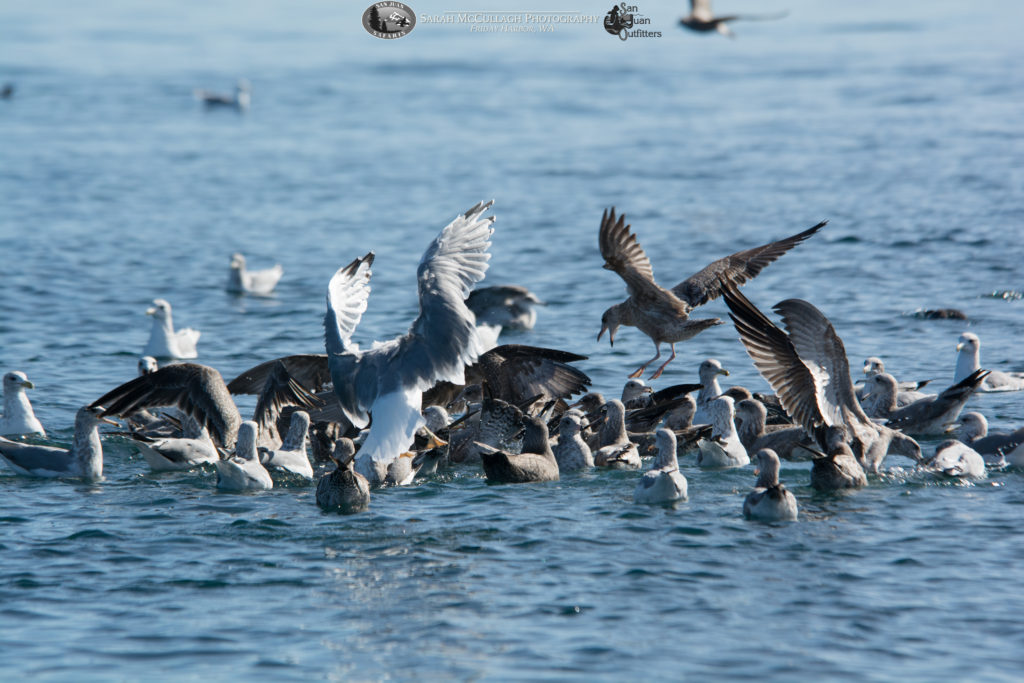 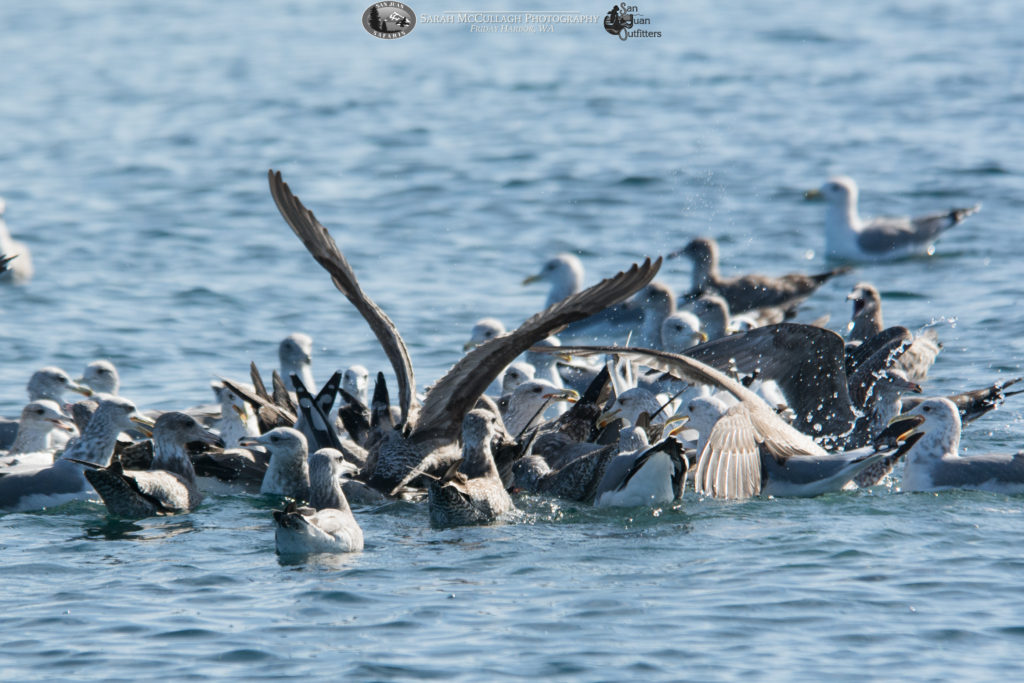 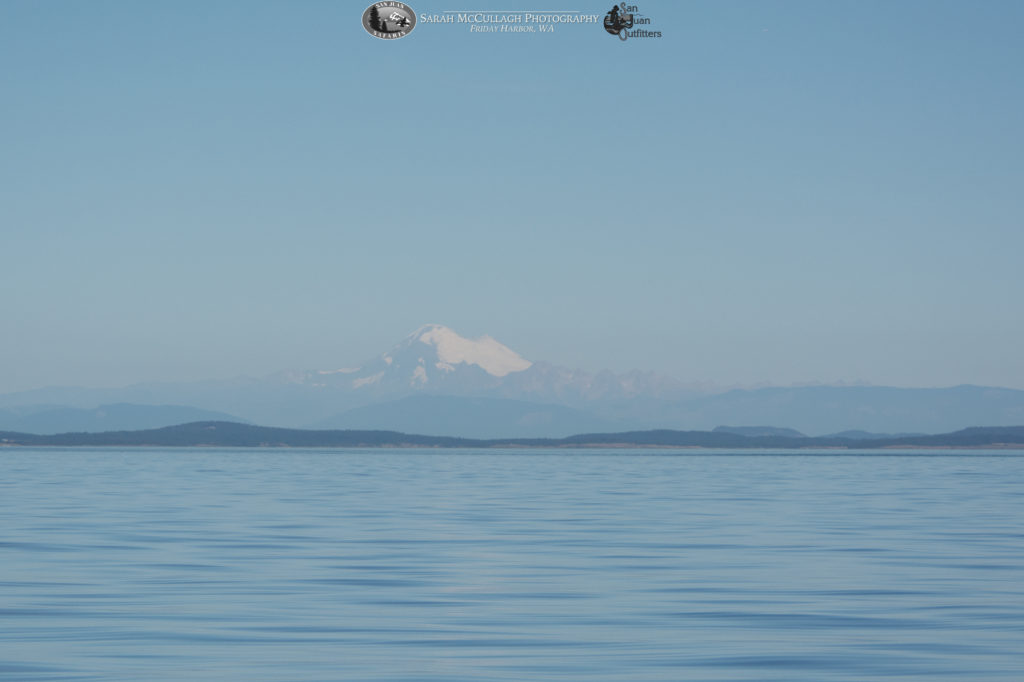 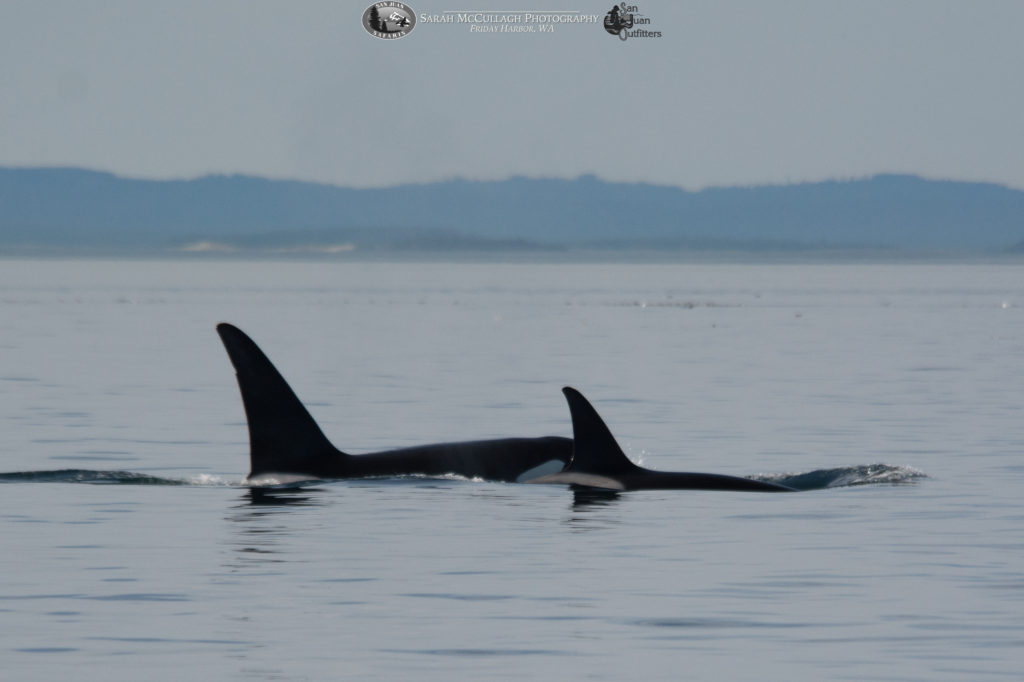 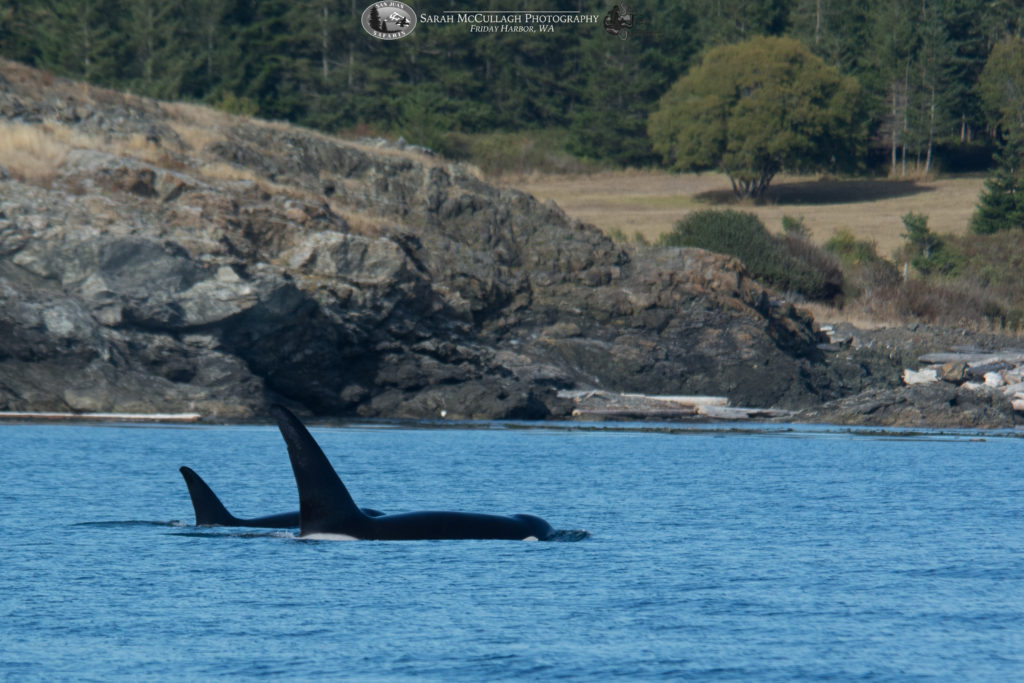 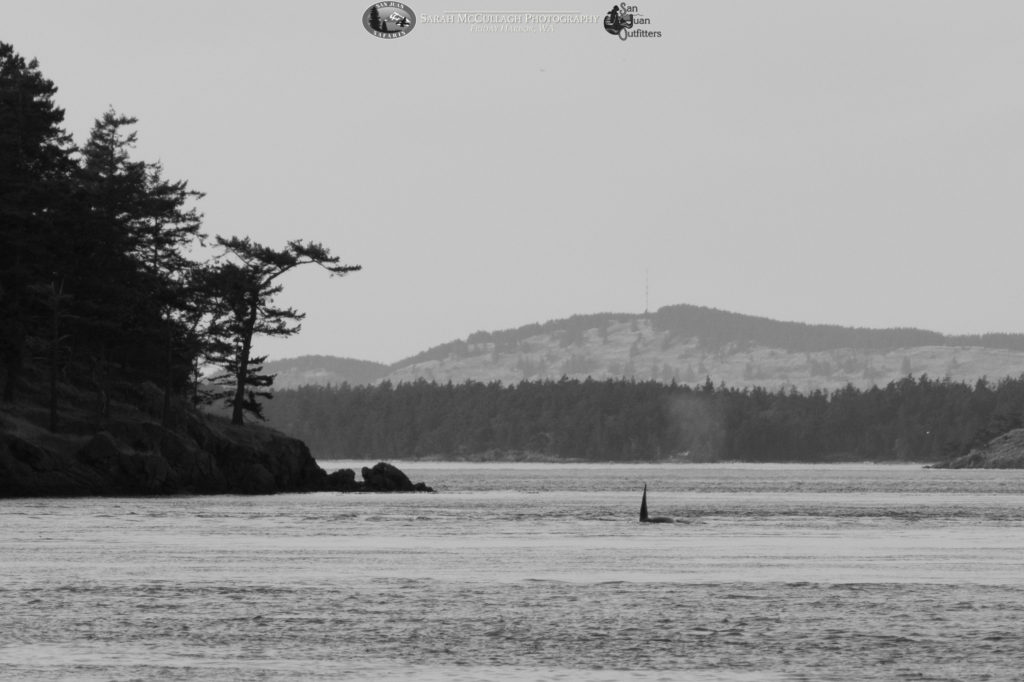