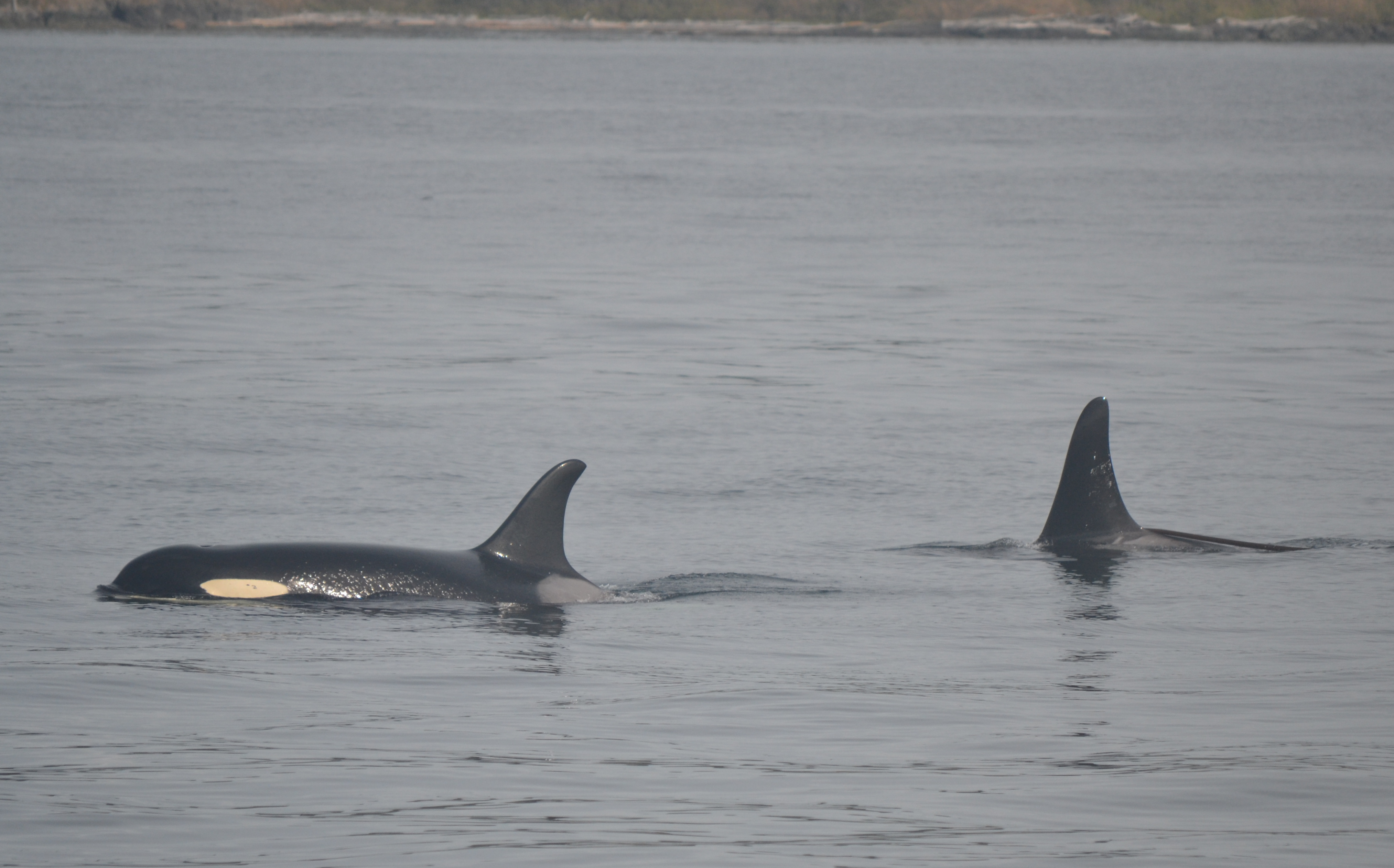 Happy first day of spring! Captain Mike and I had the pleasure of taking out Whale Watch and Wildlife Charter today for the first day of spring.  With early rumors of whales, we were all hopeful for a sighting.  Captain Mike, communicating with other member of the Pacific Whale Watch Association was able to track down J Pod off the west side of San Juan Island, in Haro Strait, near Vancouver Island.  It was a beautiful calm day on the water and we were able to get many great looks at the group of Southern Resident Killer Whales.

As salmon eaters, there is not enough food inside the Salish Sea during the winter to sustain the population of orcas, but every now and then, they will come through the area to see what conditions are like.  This time of year it is uncommon to see the Southern Resident Killer Whales, as they are typically found off the coast of Oregon and Washington in the winter months.  J Pod is most frequently seen during the winter months, while L Pod and K Pod will spend more extended amount of time in coastal waters   Last week, J Pod came into the Salish Sea and everyone was wondering when they would make their way out again.  Today, the whales were headed south west, likely back to the Pacific Ocean.

After a great encounter with J Pod, we pointed toward San Juan Island and went in search of other wildlife.  There was a very large group of Steller sea lions, and even a lone female California sea lion hanging out at Whale Rocks, near the south end of San Juan Island.  Not only were there about 30 sea lions hanging out, but at least 10 bald eagles!  We have encountered as many as 40 eagles in one trip during early spring, and many of them are juveniles!  Both juvenile and adult eagles were perched on the rocks.

Spring trips can have unpredictable weather, but the wildlife cannot be beat!  With a few sprinkles in the air and calm seas, we had a great day out on the water! 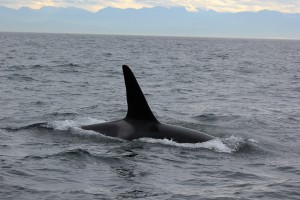