Humpbacks and Wildlife Abound in the Salish Sea 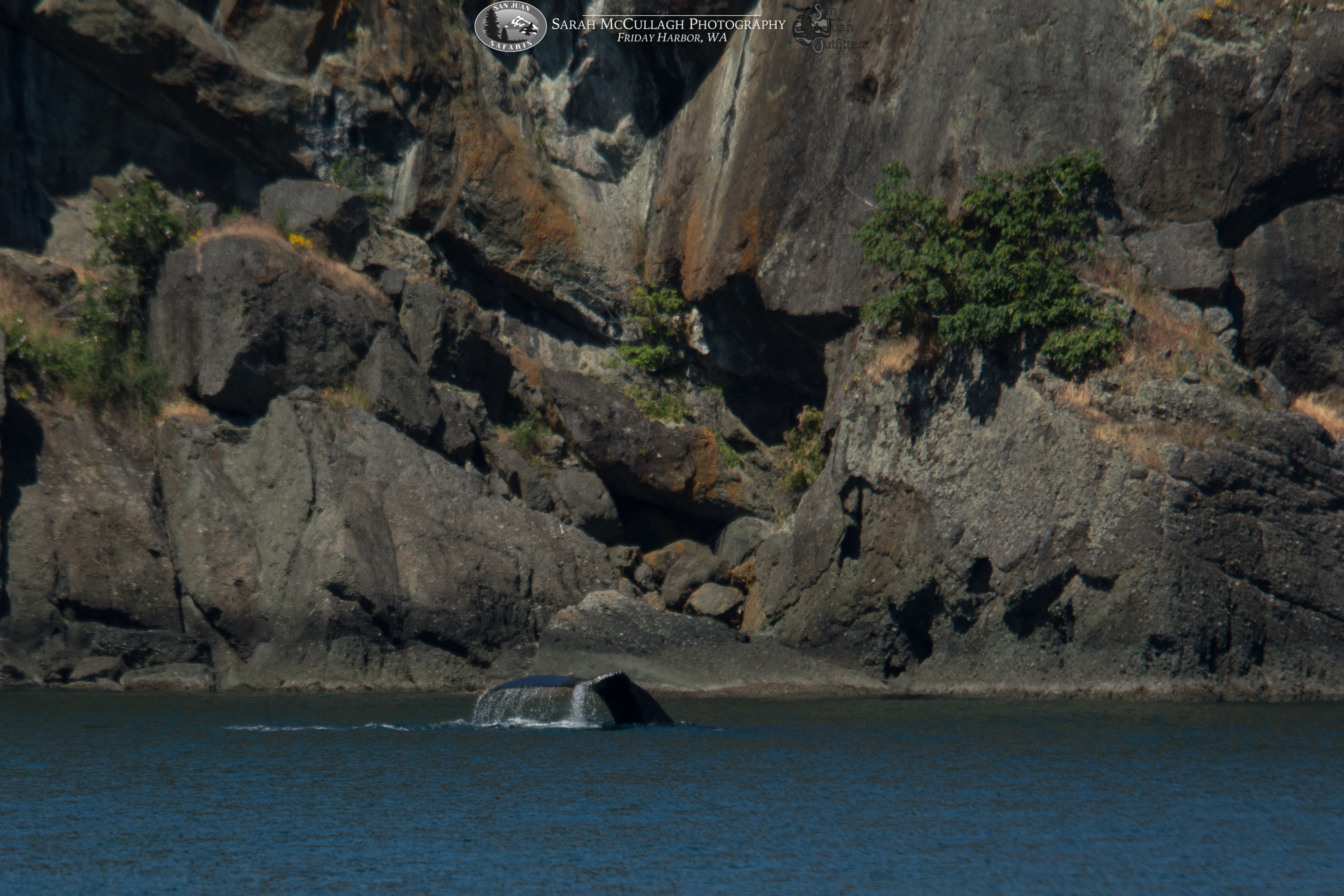 Today’s tour was a showcase of huge diversity of wildlife found in the Salish Sea. We are very lucky to find an amazing array of marine mammals: eight species of cetaceans, four species of pinnipeds, and two species of mustelids. Add our plethora of bird species to this list, and our wildlife diversity is astronomical. Today we crossed many of these species off of our wildlife list and covered a lot of water!

Leaving Friday Harbor we headed north through San Juan Channel towards Flat Top Island. Flat Top is a National Wildlife refuge, home to many nesting seabirds and seals on its shores. We got awesome looks at pigeon guillemots, as well as some foraging harbor seals. From Flat Top we shot for Turn Point on Stuart Island to check out the light house an characteristic cliffs of the island. We marveled at how the water was moving round the point, and the sheer scale of the island.

Shooting across the northern end of Haro Strait, we encountered a pair of humpback whales known as BCY0160 “Heather” and BCX01057 “Divot” who were traveling together against Pender Bluffs. The whales surfaced and fluked many times while we were traveling with them. After a great encounter with the humpbacks we left them in search of some other wildlife.

In the Java Islets we found many harbor seals and porpoises. We even saw some bald eagles. I love looking towards the bluffs on Saturna Island. The rocky faces of the island are breathtaking. Crossing a glassy Boundary Pass, we headed for the Cactus Islands to check out a bald eagle nest and to watch the upwelling currents that form on the backside of Spieden Island. We were also lucky enough to catch a couple of glimpses of the last straggling Steller’s sea lions in our waters as they disappear for the summer breeding season.

Overall a great day in the Salish Sea! 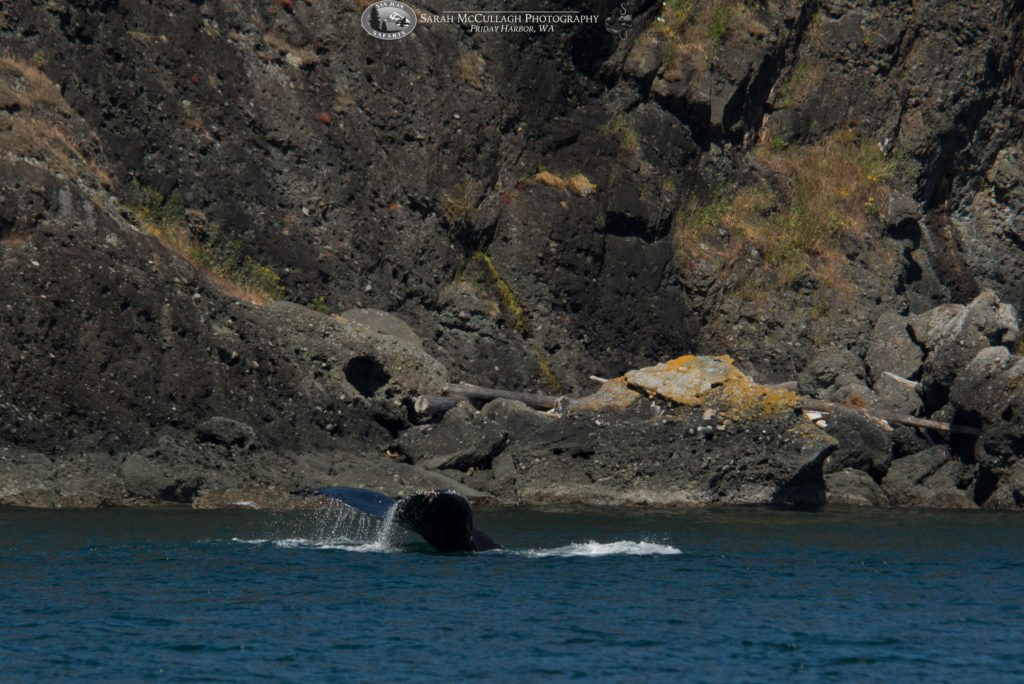 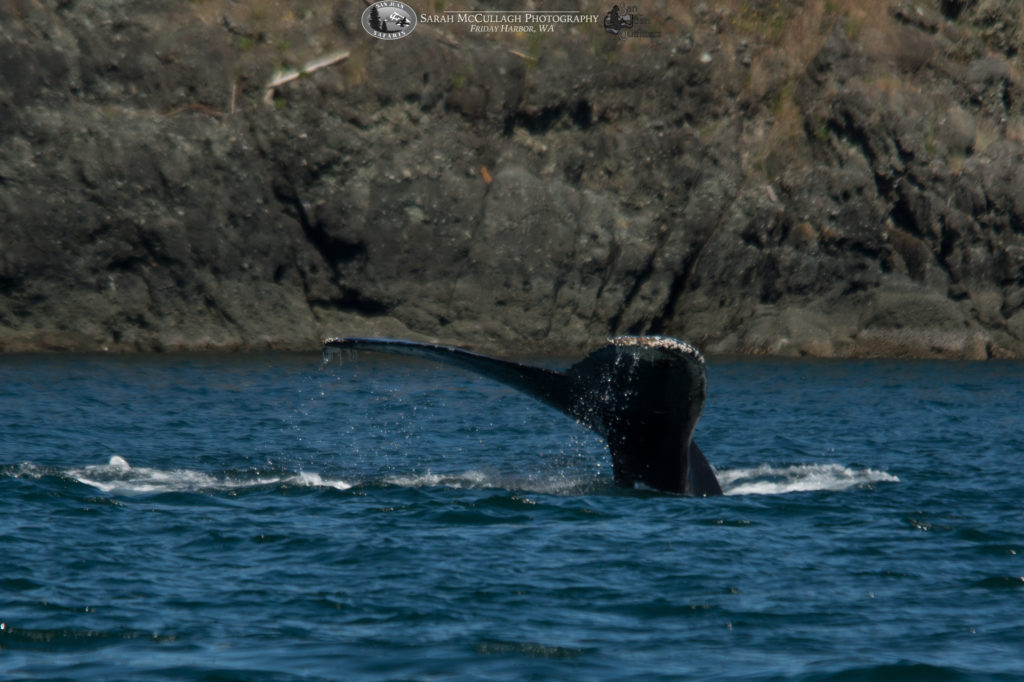