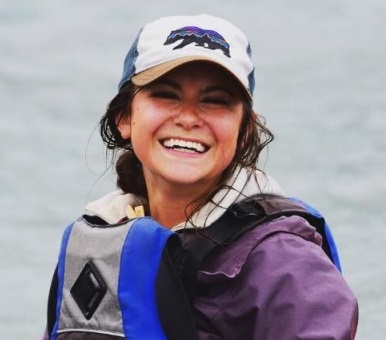 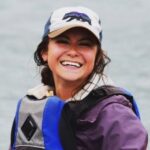 Growing up in northern Wisconsin, Olivia spent the summers camping, hiking, exploring, and playing on the many freshwater lakes. Pulling from this love of the outdoors, she went on to graduate from the University of Wisconsin-Stevens Point with a B.S. in Biology, majoring in Zoology and a Captive Wildlife and Conservation Minor. Aside from a field study program on the Big Island of Hawaii, Olivia has spent years working in a wide array of places focusing on water testing, conservation, and animal husbandry. From there she moved down to Costa Rica to work at a wildlife sanctuary aiding in the rehabilitation and reintroduction of their terrestrial wildlife. Most recently, however, she has returned from down under where she spent the last year and a half in New Zealand working as a Marine Wildlife Guide on the Akaroa Harbor. As her passion grew from watching Mighty Joe Young and Free Willy while growing up, and working with these amazing creatures around the world, she is eager to be a part of a company that focuses on the conservation of our wildlife and, especially, the marine mammals that call the Pacific Northwest home.