T002C Family of Orcas in the Salish Sea 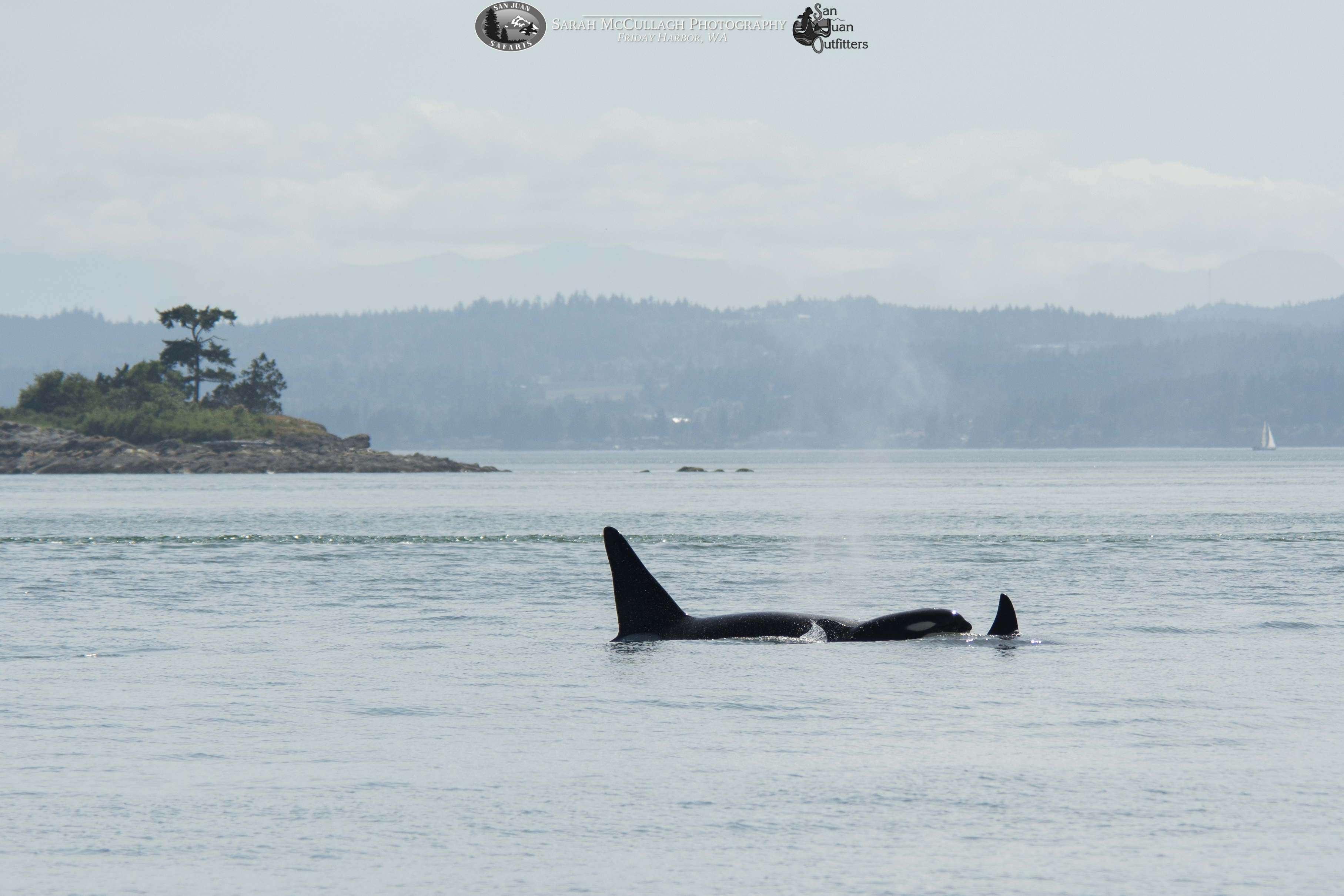 Yesterday was yet another amazing day on the water. The day started off gray and overcast, but by mid-morning the clouds had burned off revealing beautiful sunny skies. As we left the harbor, we headed north, and it was the first day that it felt semi-warm on the water. Such a treat!

We cruised across the northern end of Haro Strait into Canadian waters, towards Mandarte and Sidney Island. There we encountered the T002C family of transient killer whales. This family of five marine-mammal-eating orcas has taken up residence for the last week in our inland waters here in the Salish Sea. Usually encountered further north around Campbell River in British Columbia, it is a treat to have them visiting us down here in the San Juan Islands.

Matriarch T002C “Tasu” travels her four kiddos: T002C1 “Rocky,” T002C2 “Tumbo,” T002C3 “Lucy,” and her newest calf, four to five month old T002C4. This family is special for many reasons, starting with their relationship to T002 “Florencia”, a female killer whale who was captured with her male offspring T001 “Charlie Chin” and held in Victoria, BC in March of 1970. These are the first transient killer whales who accepted fish from humans, even though they had a cultural preference for marine-mammal prey. An unknown individual weighted down the net corralling the killer whales in the harbor allowing them to escape in the middle of the night. T002C was first sighted next to her mother and older sister T002B “Pedder” in 1989. T002 has proven to be an exceptional mother to her now four kiddos, including T002C2 “Tumbo” a young male with scoliosis.

It is always so special to spend time with these whales. Please enjoy photos from the trip! 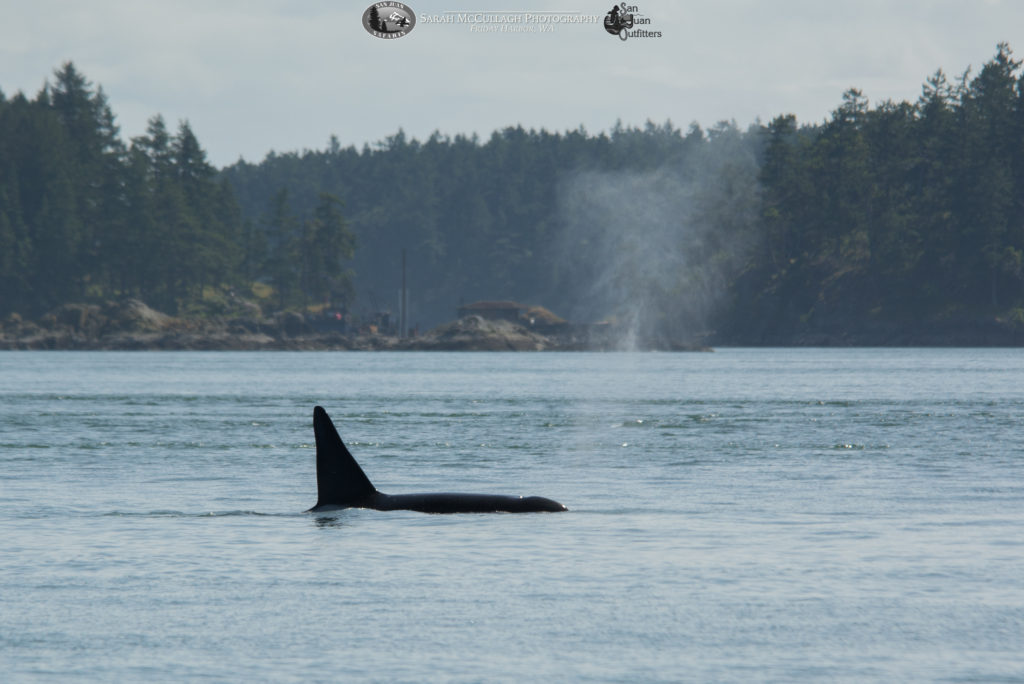 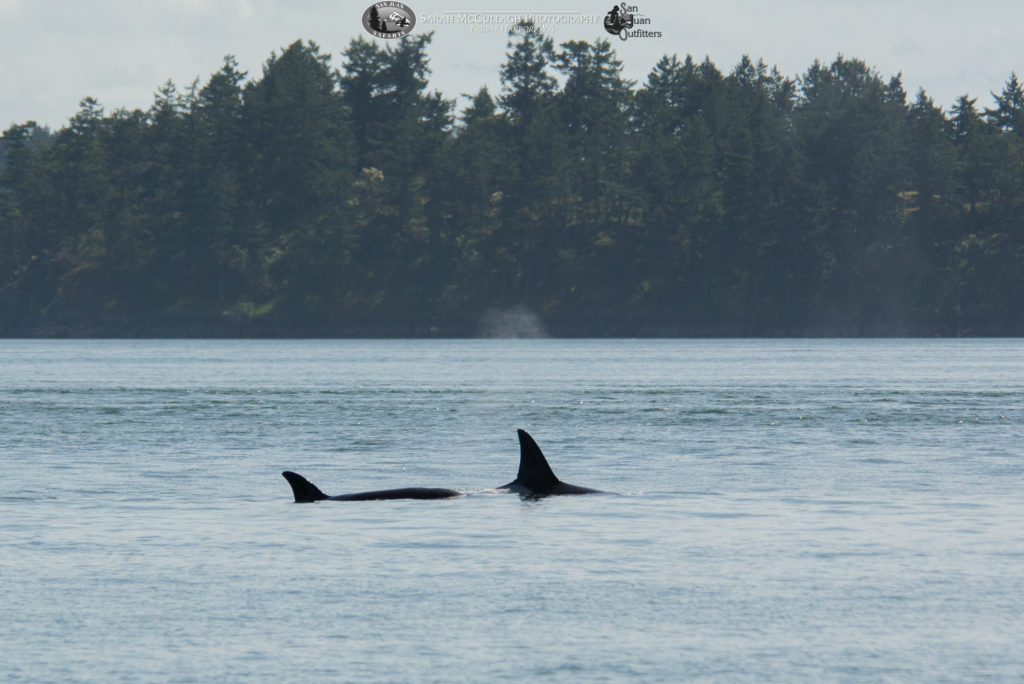 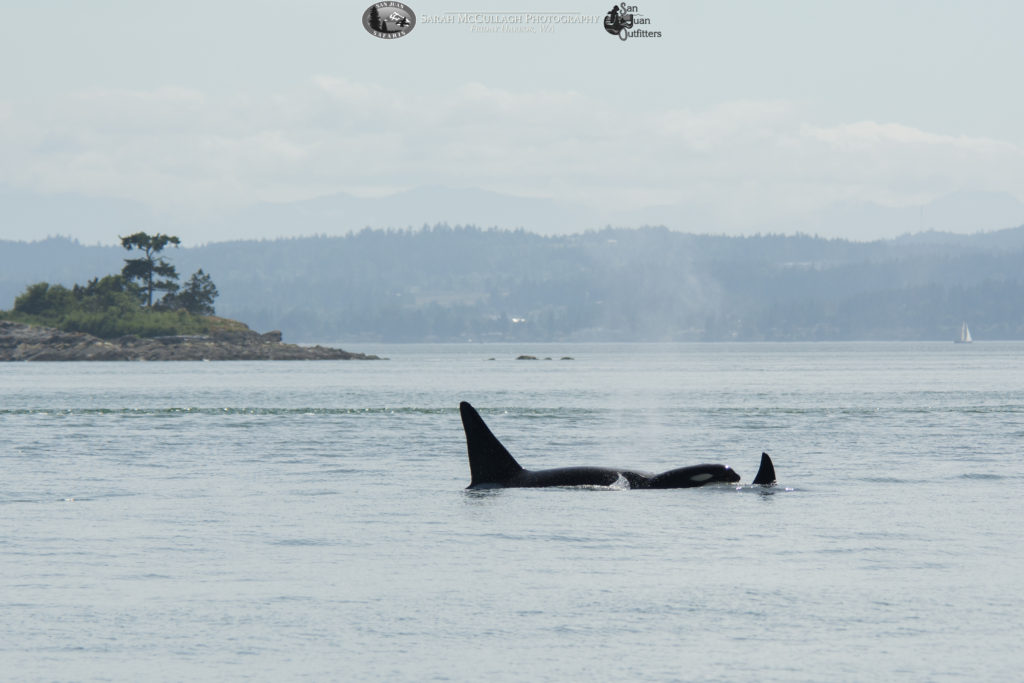 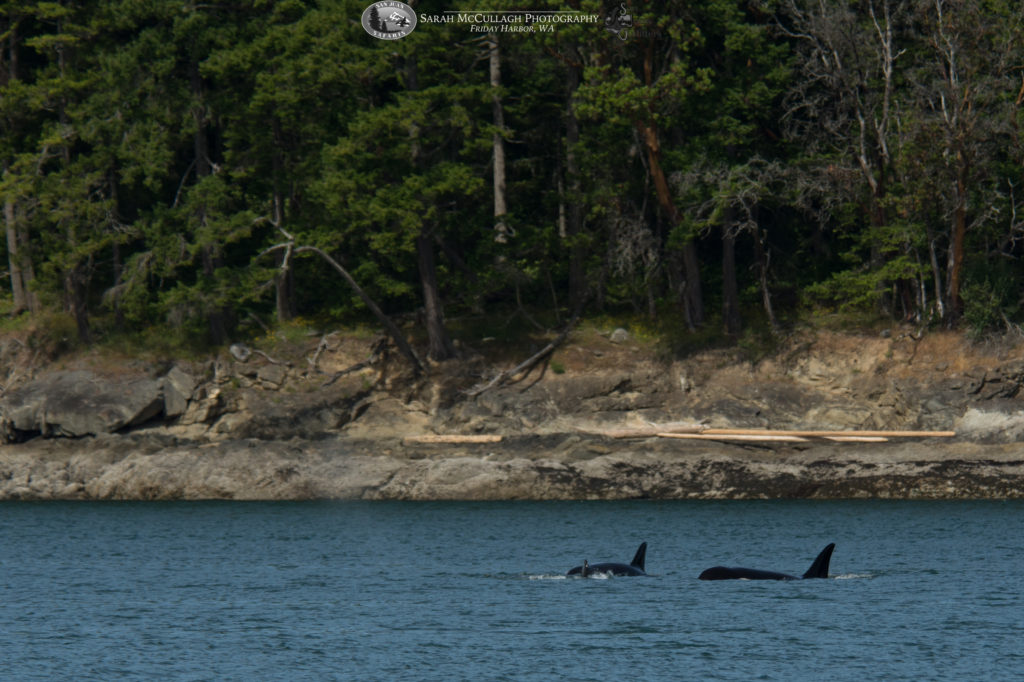 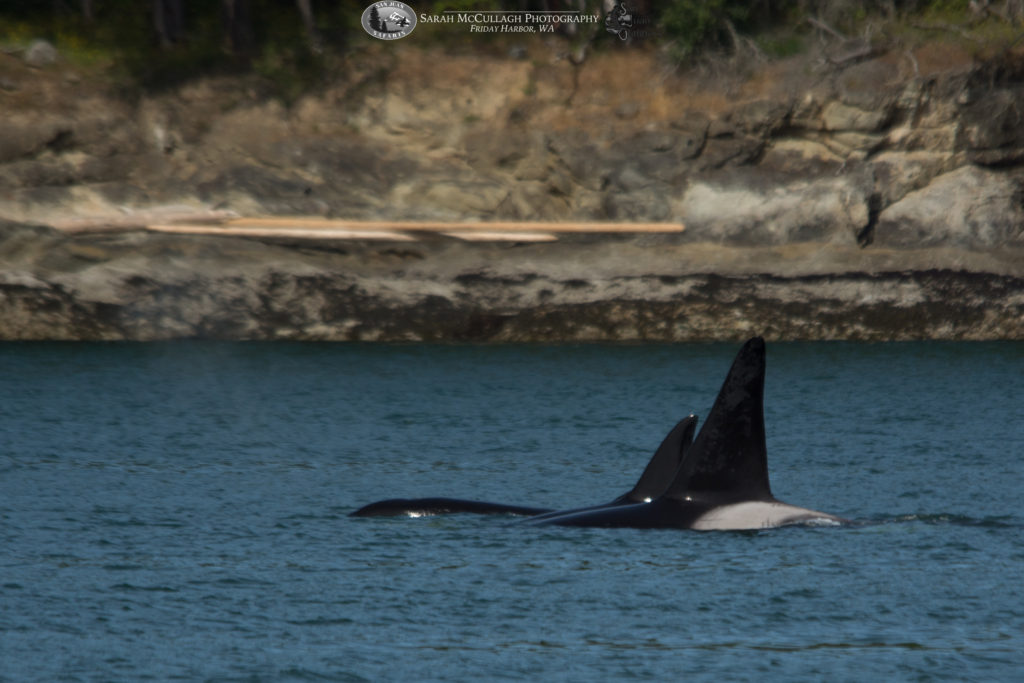 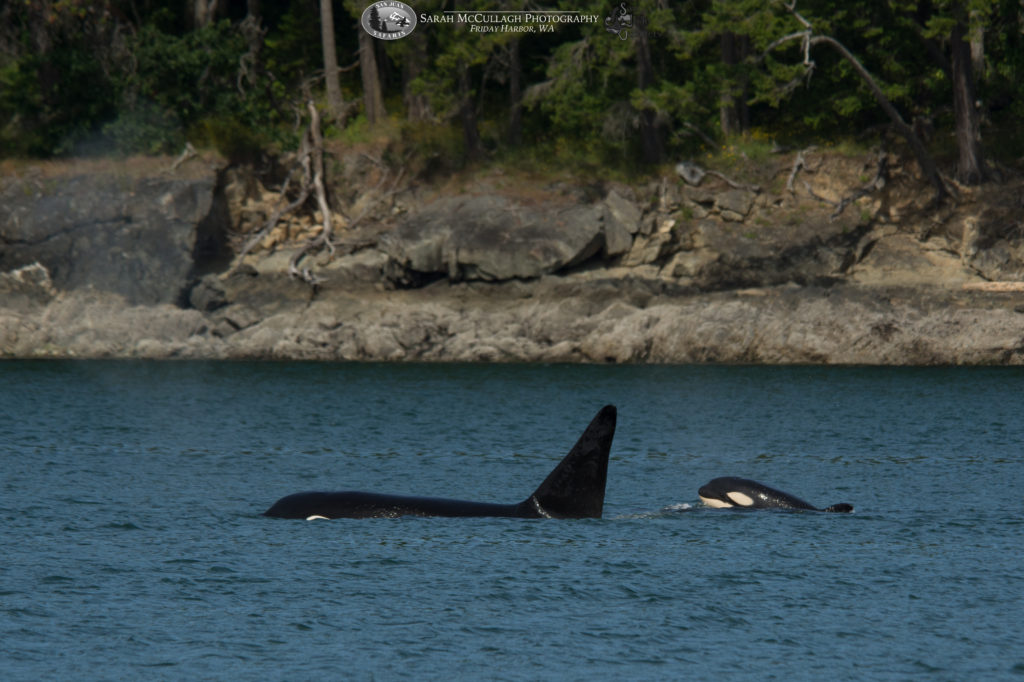 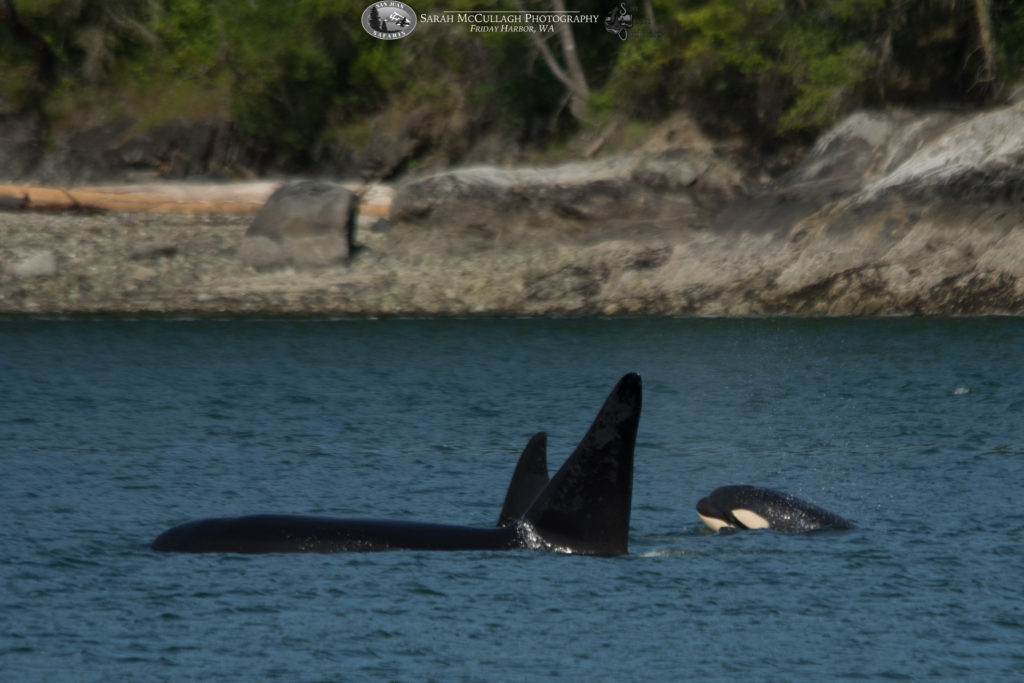