Transient Killer Whales for the Fourth! 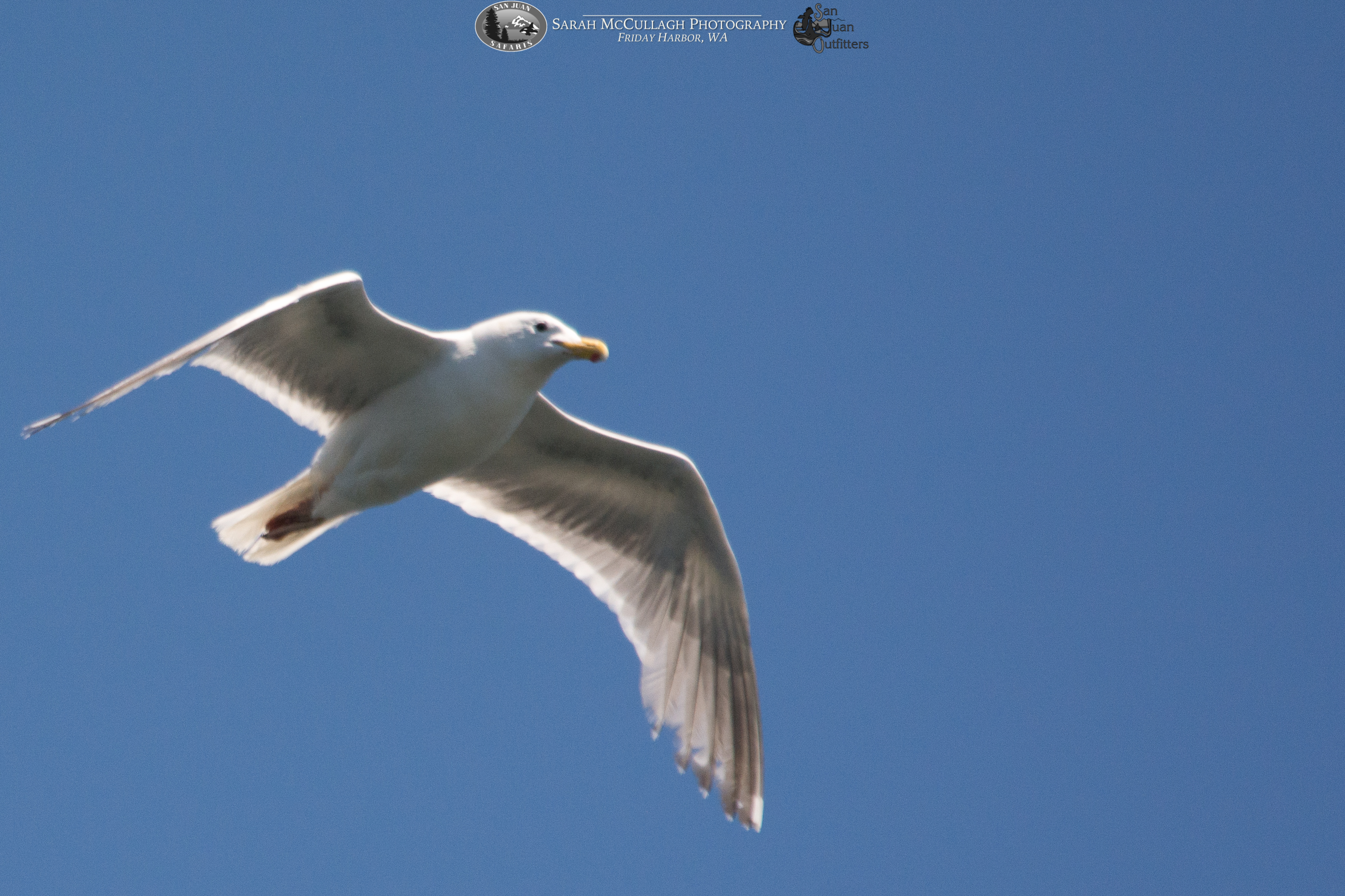 WHAT A BEAUTIFUL DAY! Captain Gabe and I were lucky enough to take a great group out and about in the Salish Sea. The sun was shining and the sky was blue! As we left the dock we had no reports of orcas, but as experience has taught us, we can read a day by the quality of the reports from the dock.

As we were transiting north through San Juan Channel Captain Gabe got word of some orcas reported to the east of us in Thatcher pass near Rosario Strait. We headed through some tight island passes, with great views of Mt. Baker rising out of the Cascade Range on the mainland. We marveled at some bald eagles swooping over the islands and weaved our way through the tight passages.

After we left the whales we cruised towards the shoreline of Lopez in order to check out a bald eagle’s nest. We were lucky enough to see two eagles in the nest: one adult and one juvenile. Adults are easily discernible from juveniles, as after five years the birds develop white plumage on their heads and their tail feathers. Looking over our shoulders the views of Mt. Baker took our breath away. The mountain was SO clear!

We travelled towards San Juan Island through Upright Channel between Lopez and Shaw Islands. As we had a request for some harbor seals we made our way over to a known haul-out location near San Juan Island. We were lucky enough to find many of these small pinnipeds sunning themselves in the afternoon sun! 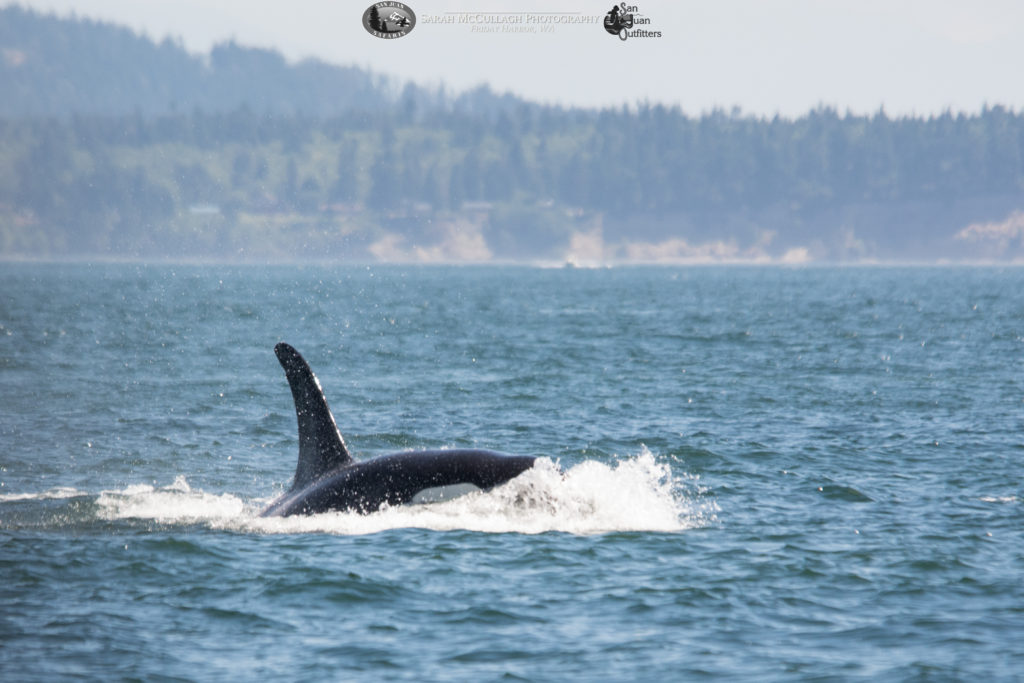 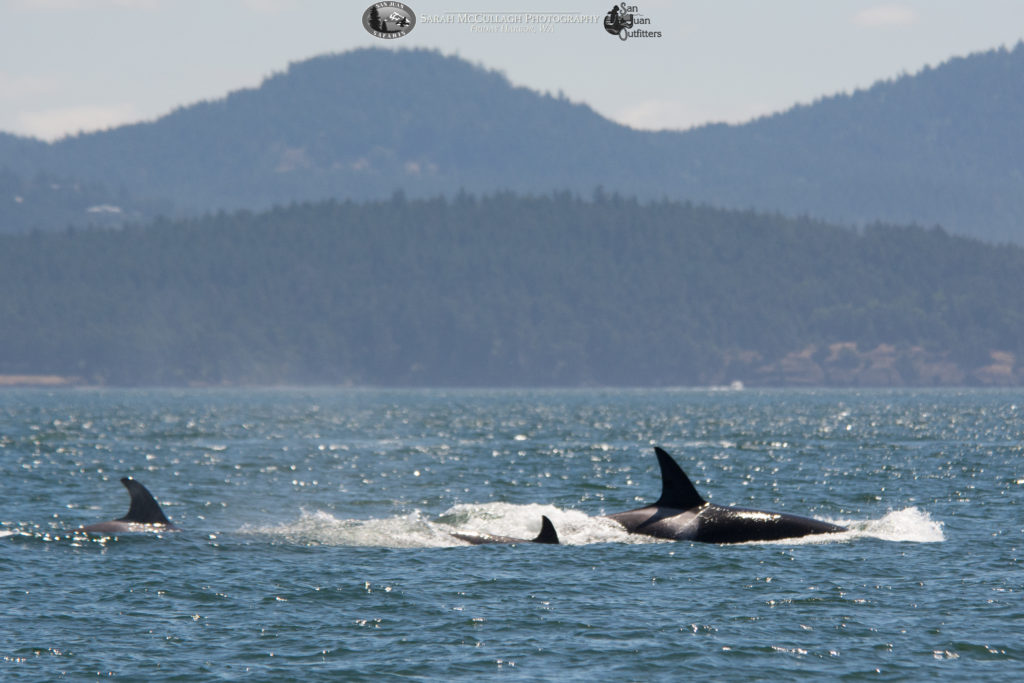 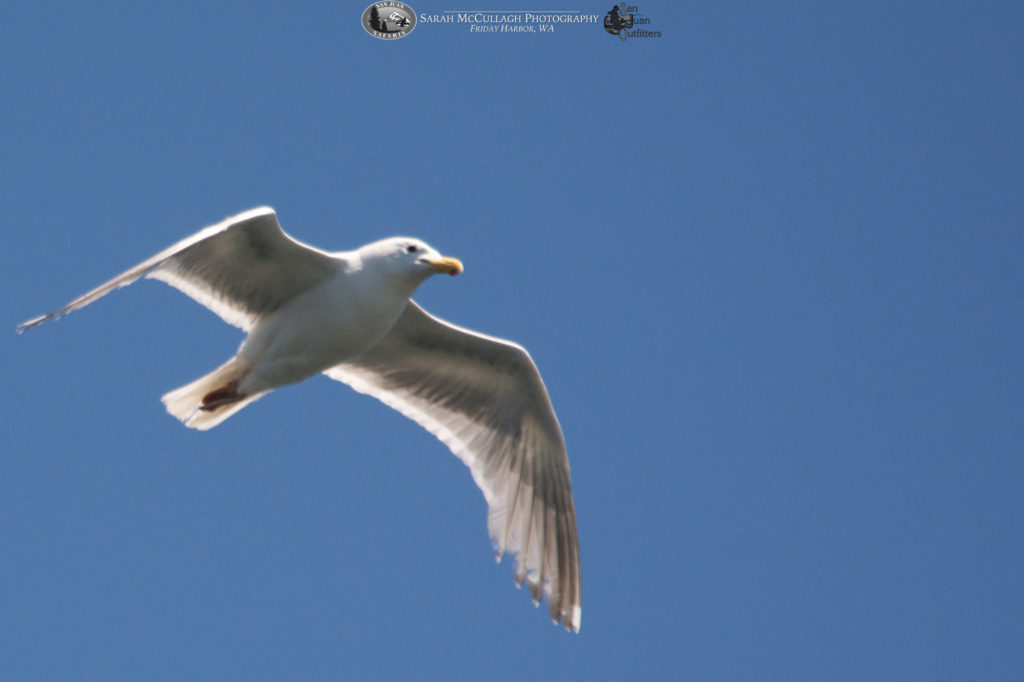