Transients All Over the Place! It’s a Salish Sea-labration. 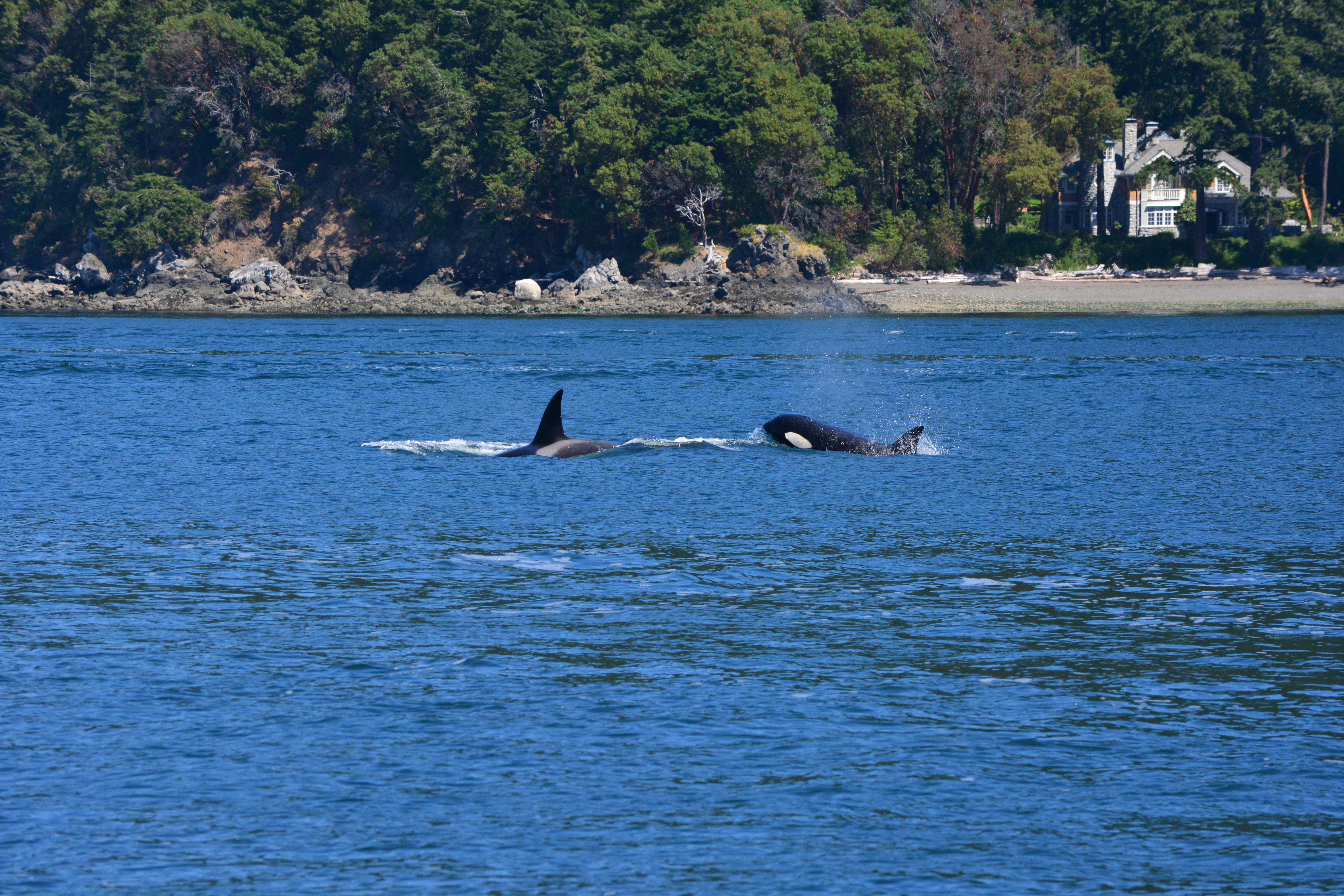 Wow, today was an absolute fairytale out on the water. There were several transient orca pods spotted throughout the San Juan Islands, and thanks to the speed of our newest vessel, M/V Kestrel, we were able to check out four different pods! Two of these families, the T99’s and the T36’s, were out in President’s Channel, heading towards Sucia Island. We were able to get some good looks as they moved up the shoreline.

With plenty of time left in the trip, Captain Mike and I veered northwest and headed to Turn Point on Stuart Island. Up here, the T34’s and T37’s were seen playing about. We even got to see some spy-hopping! We were all incredibly excited to be able to see so many different whales in one trip – quite possibly the most I’ve seen all season. What an epic day!

It’s no secret that the Salish Sea is one of the best spots to watch orcas. They are a cosmopolitan species, meaning you can find them all over the world. They’ve been seen as far north as the Arctic and as far south as the Antarctic ocean – they’re no strangers to cold water. In fact, they prefer it. They have been occasionally spotted in tropical waters, but certainly appear in higher concentrations further north and further south of the equator. They are not a migratory species, but they are certainly nomadic. When food is scare, these whales can and do move to more prosperous feeding areas.

Out here, we have a chance to spot our Transient killer whales (the marine mammal eaters), and our Residents (the salmon eaters). Transient sightings have been off the charts so far this season – just ask any of our guests who went out today! Come adventure with us, it’s always a good time out on the water with San Juan Safaris. Like we say – “Serious fun!” 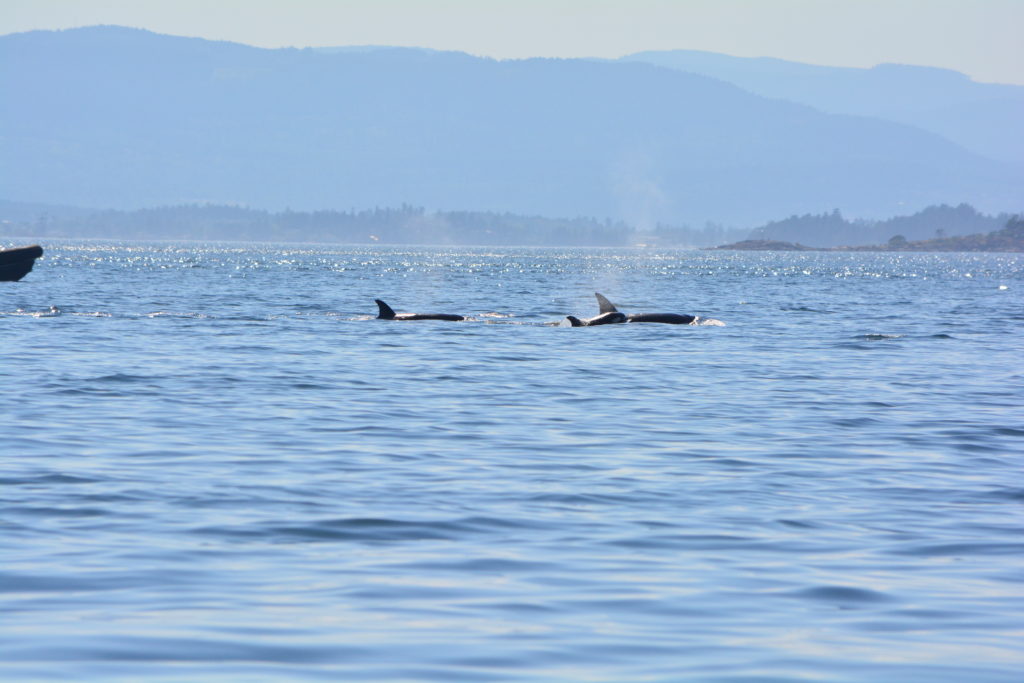 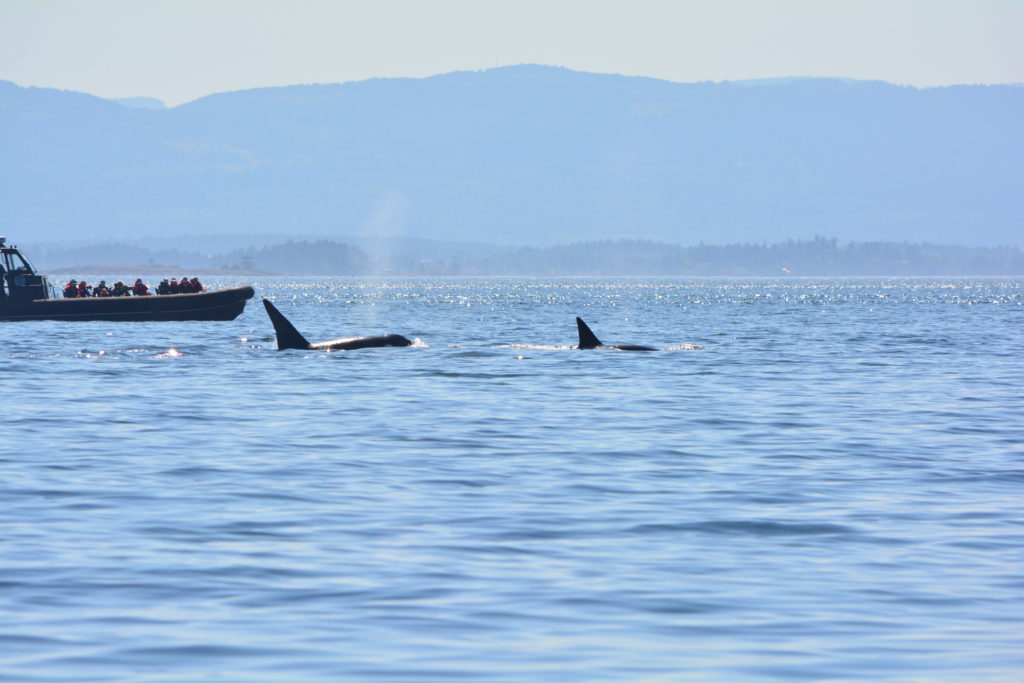