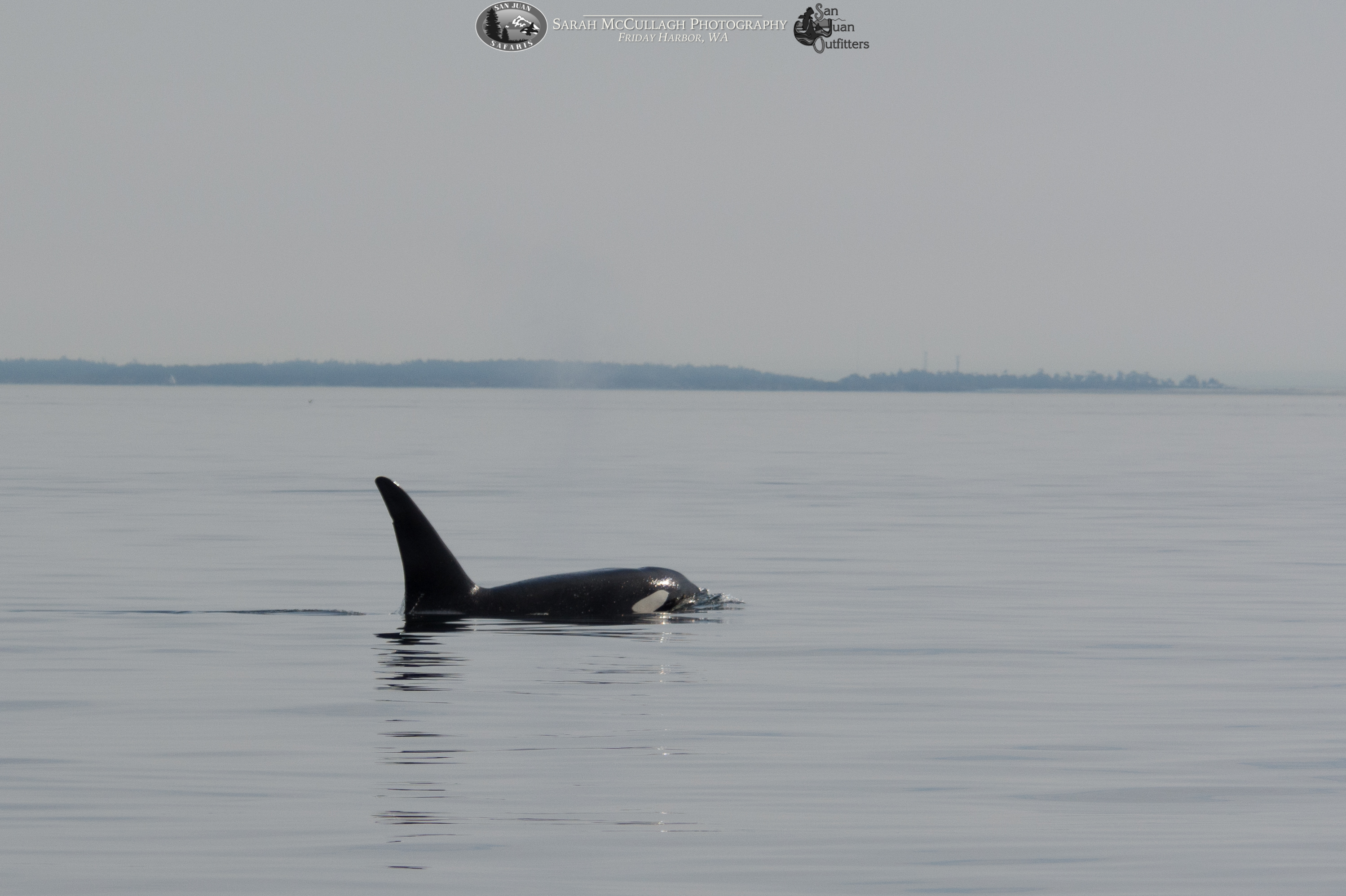 September consistently proves to be my favorite month on the water. With great weather and even better wildlife sightings this month never disappoints.

On Charters we are happy to accommodate guest requests, whether that means finding specific birds, or even moving boats between harbors, we want to make sure your customized experience is everything you hoped it could be. On Saturday Naturalist Piper, Captain Gabe, and I took the M/V Sea Lion up to Roche Harbor for a wedding whale watch!

We left Roche Harbor and headed north towards Spieden Island. We encountered many harbor seals in the water around the large private island, and got to see many of the introduced sheep and deer up on the slopes of the island. Captain Gabe headed out into the north end of Haro Strait.

In the large open water we not only encountered a group of small harbor porpoise, one of the smallest cetaceans, but also one of the largest, a humpback whale! Humpback whales are considered to be the forth or fifth largest whales in the world! Here in the North Pacific females can be upwards of fifty feet long! We got to see the whale surface and fluke up before heading out in search of orcas.

As we crossed into Canadian waters we encountered the T123s: T123 “Sidney” and her two children, T123A “Stanley” and T123C “Lucy”. The whales were zigging and zagging in the smooth water. It seemed as though the whales were trying to make a decision as to where to go next. These impressive predators are master hunters, preying on mostly harbor seals in our waters.

Enjoys some photos from your tour! 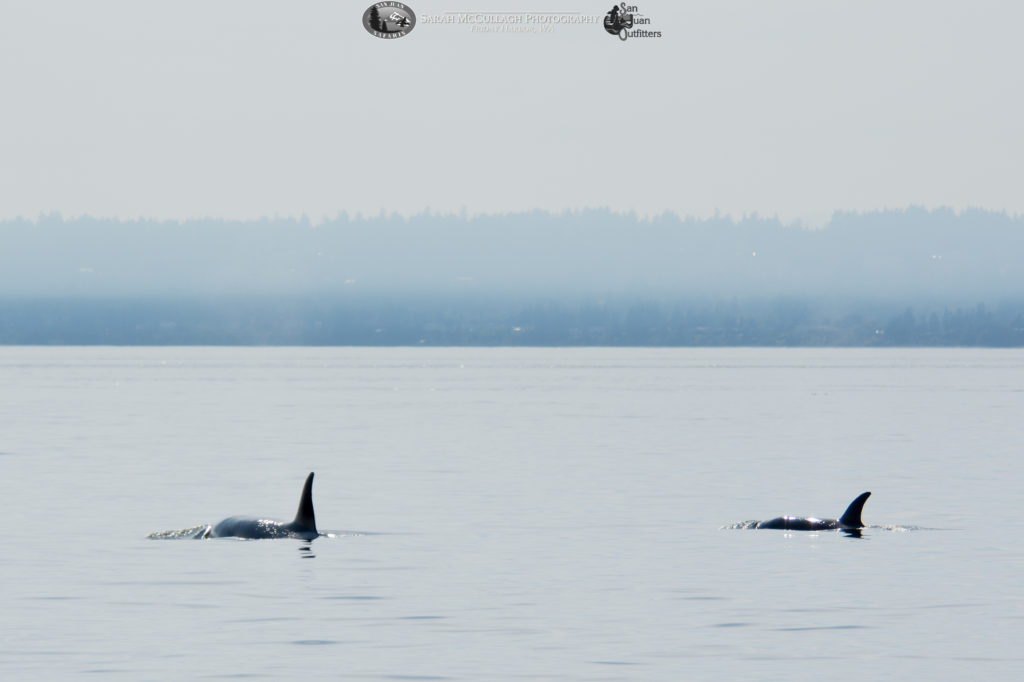 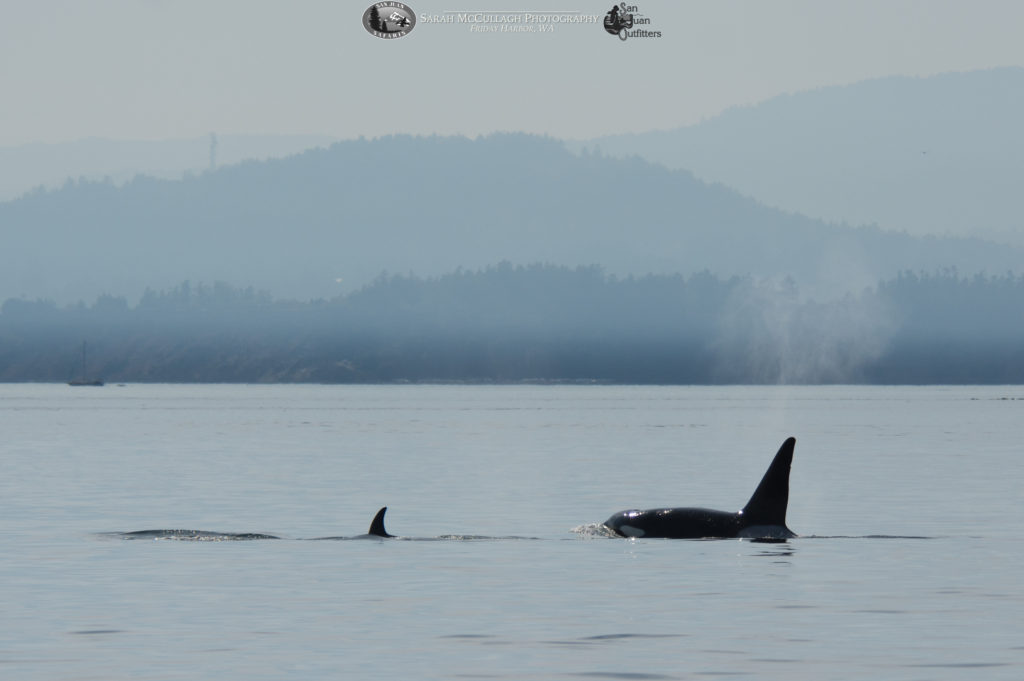 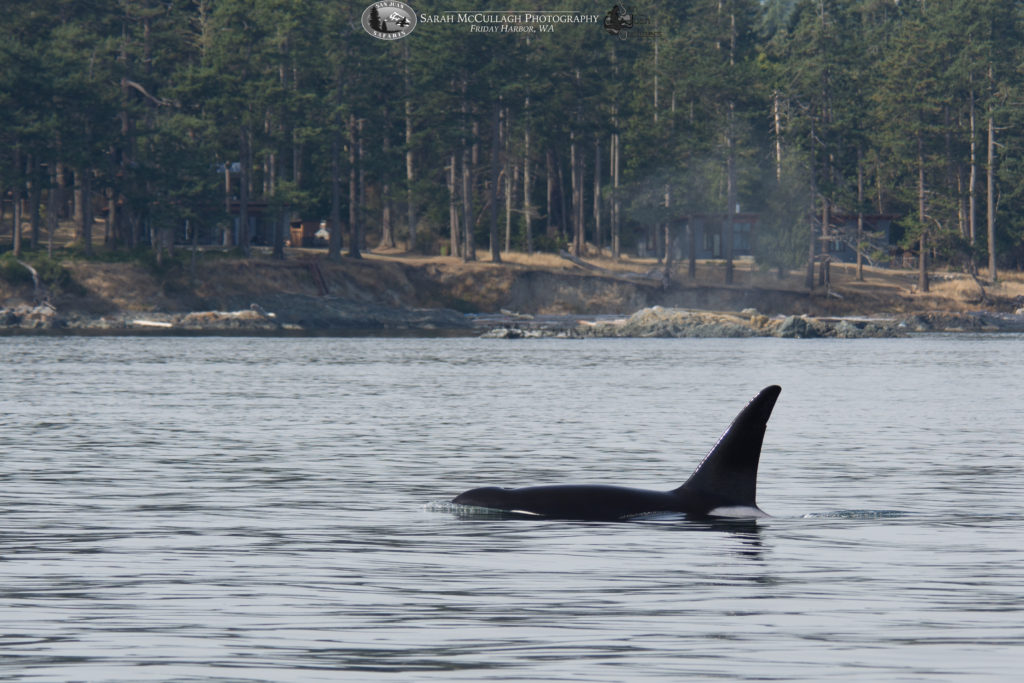 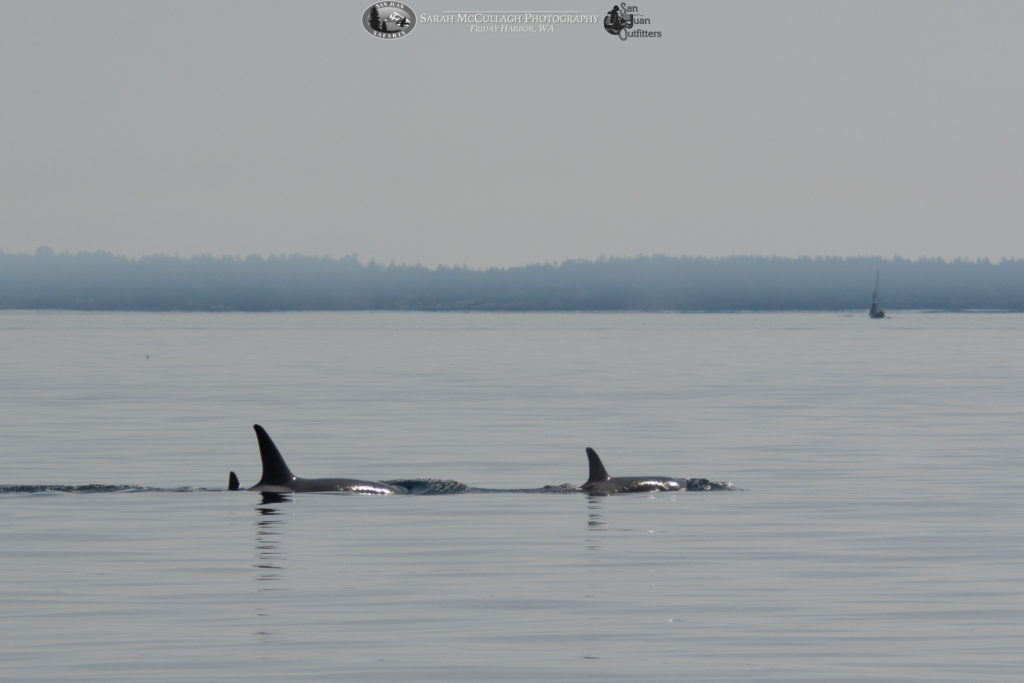 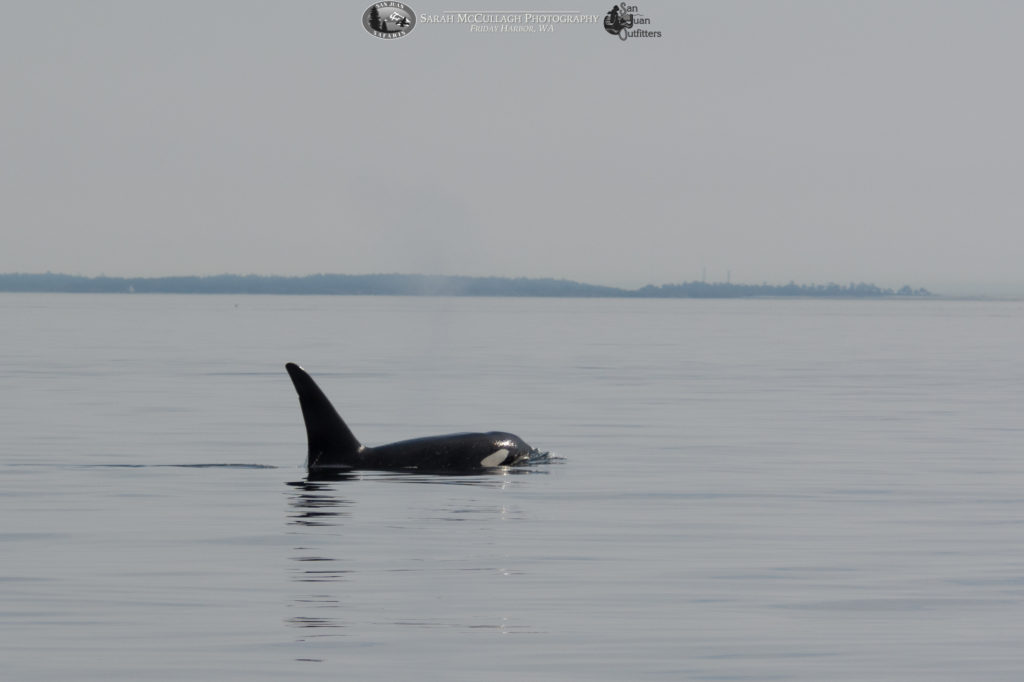